Course Materials and Copyright for Professors: Fair Use

This LibGuide will assist Professors in making determinations regarding how they can make accessible course materials as needed for students.

Fair use is a limitation on someone's ability to assert copyright infringement. In court, it operates as a defense that an individual can assert if sued for infringement.

The preamble to fair use provides that reproduction of copyrighted works may be made for "purposes such as criticism, comment, news reporting, teaching (including multiple copies for classroom use), scholarship, or research . . ."

Thus, academic uses may qualify as a fair use. There are a few things to be aware of, though:

Keeping those points in mind, the four fair use factors provided in Section 107 of the Copyright Act are:

Do You Know Your Fair Use Rights?

The following charts are a visual representation of the balancing act that fair use entails. Adapted from Columbia University’s Fair Use Checklist, as well as the University of Minnesota’s Fair Use Analysis Tool and Fair Use Decision Map.

If more of your answers fall towards the green end of the spectrum, your use has a better chance to be considered fair. Too many red answers signify a time when it is best to get permission.

Fair Use of Tables, Charts, & Graphs for Research Purposes 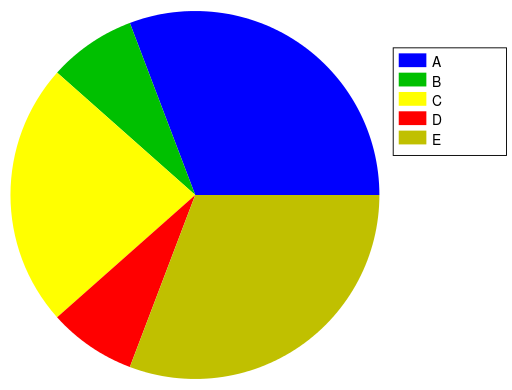