This guide aims to provide organized access to the main research resources on Latin American and Caribbean Feminist and Gender Studies that are available to students, staff, faculty, and visiting scholars at the University of Illinois Library.

Chavela, an awarded documentary produced and directed by Catherine Gund and Daresha Kyi (2017). The film is available in the Undergraduate Media Collection. It was also exhibited in the Latin American Film Festival organized by the Center for Latin American & Caribbean Studies (CLACS) of the U of I in 2017. 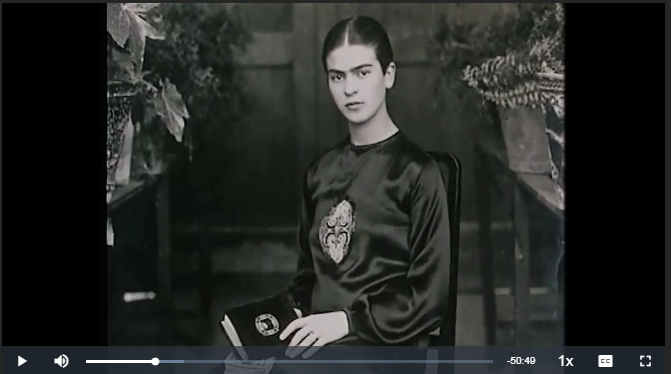 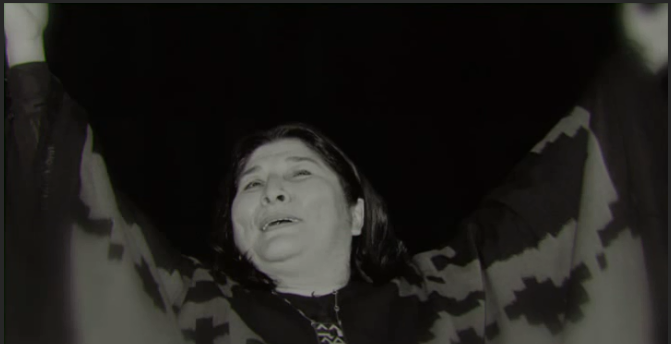 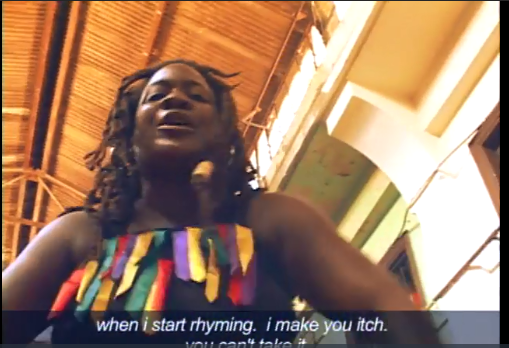 "Krudas" (2006) is a documentary directed by Opie Boero. It explores the lives and work of a Cuban lesbian couple who are hip hop singers and performers. The duo Krudas addresses issues such as women's liberation, lesbian rights, female solidarity and racism. Their work is deeply engaged with feminism and strong ties to their African roots.