Resources for scholars beginning their careers in the various disciplines and subjects that make up Russian, East European, and Eurasian Studies.

Where to Locate Research Materials 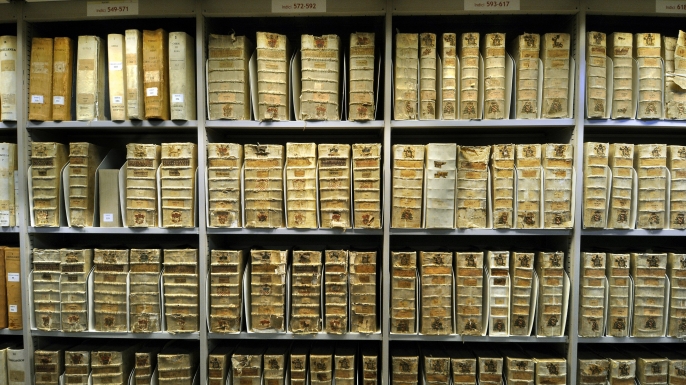 Now that we've gone over some of the general details pertaining to graduate life, we can focus more specifically on doing research. It's always worth noting that research begins in the library. And indeed, there are many libraries in North America that house collections pertaining to our region of Russia, Eastern Europe, and Eurasia. Researchers can often browse these collections for themselves online, and many of their services are accessible to the public, regardless of institutional affiliation or lack thereof. What we’ve included here is just a quick sampling of some of the most comprehensive, unique, and important collections contained in assorted libraries in the US.

University of Illinois at Urbana-Champaign: It’s best to start at home, isn’t it? The Slavic and East European collection at UIUC is the second or third largest and most comprehensive in the United States, and certainly the largest and most comprehensive west of Washington, DC. Originally founded in the late 1950s, it’s been ever expanding since then. In addition to volumes in Russian, Ukrainian, Polish, Czech, and BCS, it includes an extensive collection of sources in the Baltic and Central Asian languages, as well as other East European non-Slavic languages, such as Romanian and Hungarian. While many libraries compile their Central Asia and Caucasus collections alongside Middle Eastern or Asian collections, the reference materials for these regions at UIUC can be found alongside those of Russia and Eastern Europe. The annual Summer Research Lab allows scholars from all over the world to come to campus and conduct research.

University of California at Berkeley: The UC Berkeley collection ranks as one of the largest among American academic libraries. They have particularly strong coverage in mathematics and hard sciences. The Law Library also has a large collection of Slavic language materials. There are also extensive collections on Russian émigrés in the western United States, and the Oral History Center features interviews with Russians who settled in California.

Library of Congress: The Library’s general collections for each country pertaining to our region are among the largest in the world, and by far the largest in the US. The only subjects not actively collected by the Library are clinical medicine and agriculture, but the collection is especially strong in the humanities, social sciences, and fine arts. Specialists on Russia and Eastern Europe can be found in the European Reading Room, while specialists on the Caucasus and Central Asia can be found in the African and Middle Eastern Reading Room.

Columbia University: The library at Columbia University houses a substantial collection. Of particular note is the Bakhmeteff Archive, which consists mostly of letters, diaries, memoirs, tapes, photos, and other miscellaneous materials. Some of the oldest material in the archive dates back to the fifteenth century, but the main focus is on twentieth century Russia and the Soviet Union, including the émigré community after 1917 and after World War II. The archive also includes the Soviet Independent Press collection, which includes newspapers, periodicals, leaflets, boadsides, and posters from the 1980-90s.

New York Public Library: The collection at the New York Public Library is rather large, and includes holdings in several Slavic and Baltic languages, with items ranging from 13th century illuminated manuscripts to contemporary serials. Aside from the Slavic and East European Collection, other divisions of the library house collections that might be of interest to researchers of the region, such as the General Research Division, and the Dorot Jewish Division.

Stanford University: The bulk of the material at the Stanford University Library began to be collected mostly in the 1960s and later. The collection focuses mainly on the humanities, history before 1900, and the social sciences. There’s an especially strong emphasis on Russian literature collections, which includes contemporary literary works, and even small poetry collections published in the provinces. The Russian literature collection includes archival holding on mid-20th century poets, a Russian Children’s Literature Collection, and Post-Perestroika Miscellaneous Imprints, among others.

Hoover Institution: Closely affiliated with Stanford University, the Hoover Institution operates as a public policy think tank and research institution. Of special interest is its extensive archive, which features primary source documentation, private papers, diaries, manuscripts, letters, and other special materials. The collections at the Hoover Institution focus mostly on events since the beginning of the 20th century, concentrating on the fields of government and politics, with special attention to national independence movements, the two world wars, Soviet-communist domination, the struggle for human rights, sovereignty, and democracy. The archive lists are available for browsing, and you can find an inventory of their listings in pdf format in the column on the right.

Harvard University: Various library divisions at Harvard house Slavic Collections and research materials. The Law Library features resources from all the countries of Eastern Europe, with special collections in pre-1918 Russian law, and Soviet law. Due to the presence of the Harvard Ukrainian Research Institute, the university houses the largest Ukrainian collection outside of Eastern Europe. This collection is spread throughout a number of different libraries on the campus, but items can be easily located with the help of the specialized Reference Library and its staff. It includes extensive archival material. The Houghton Library houses rare books and manuscripts. Overall, the Slavic Division of the Harvard University Library is one of the largest in the country. Some special collections and archives include: a complete set of Pushkin’s first editions; a collection of oral literature from the former Yugoslavia; a collection of independent, underground Polish publications; a Czech and Slovak samizdat collection; and the independent/unofficial press of the late Soviet Union.

Yale University: The Yale University Library was one of the first libraries to actively collect Slavic materials, beginning in the 19th century. As a result, it’s one of the largest and most extensive in the country. The collection features microform records of the Department of State in their dealings with East European countries, a collection of Coins and Medals of Imperial Russia that includes physical artifacts, and archives in the Beinecke Rare Book and Manuscript Library centering on Czeslaw Milosz, Witold Gombrowicz, and Nina Berberova. There's also much more.

University of Chicago: The collection at the University of Chicago is quite large and extensive. Some of its strong and comprehensive areas include, but are not limited to: materials on women and gender in all the countries of Eastern Europe and the former Soviet Union, East European and Soviet Judaica, prose and poetry of Russian women authors since World War II, rare books on the history of the twin cities Buda and Pest, and Greek and Armenian manuscripts from the Edgar J. Goodspeed Collection of New Testament Manuscripts. 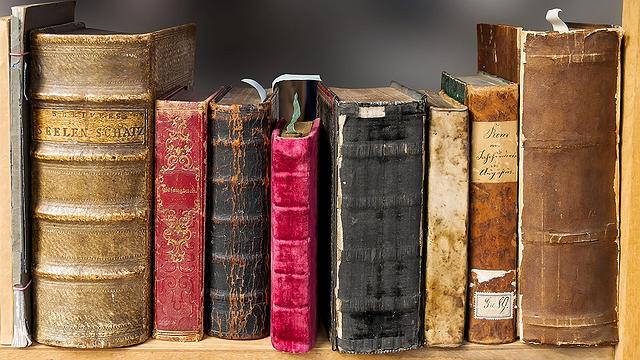 In this section we've featured some search tools in order to help you look for resources in different libraries mentioned above as you conduct research.

Hoover Institution: This is a finding aid for the Hoover Institution, through the Online Archive of California. The resources are listed alphabetically, as you can see, and they’re also searchable. Most resources are only available in physical format. And as you've probably noticed already, we've included a list of the archive's holdings in the right-hand column above. 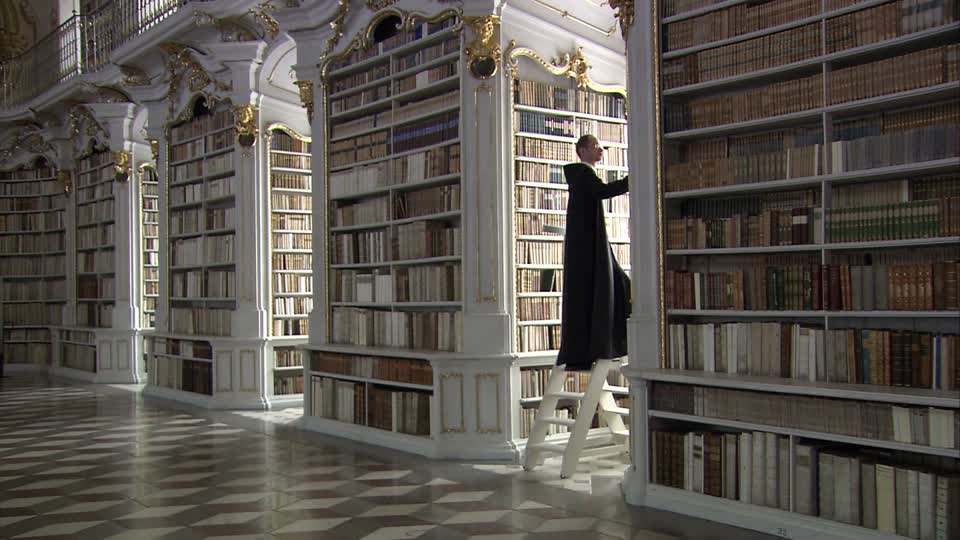