According to the page linked above: 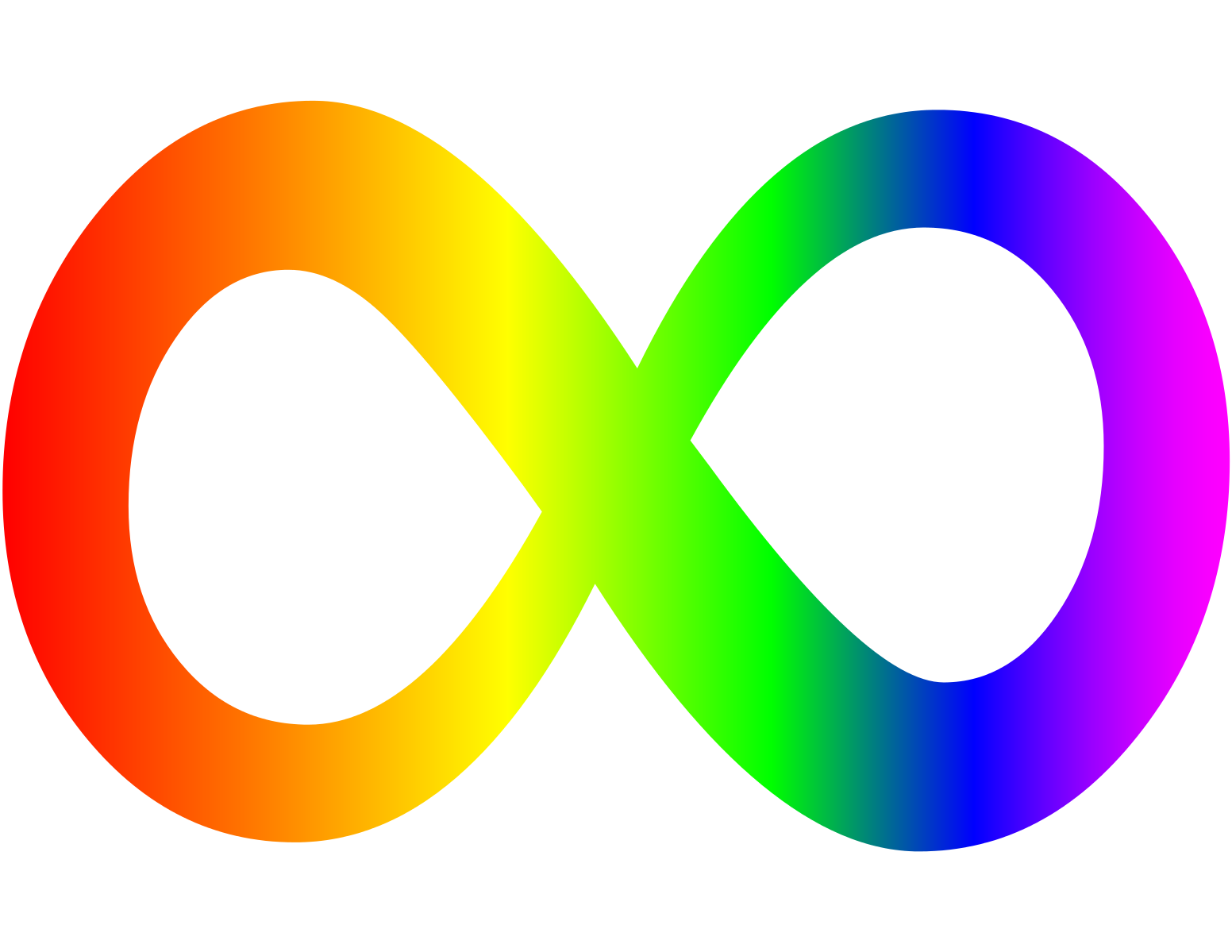