Noted Productions, Actors, and Directors (On Stage and Screen)

Learn about noted Shakespeare Productions, Actors, and Directors (On Stage and Screen)

On this page you will discover information that introduces you to William Shakespeare's world, including resources that address notable productions and film adaptations of Shakespeare's plays, important actors and actresses whose performances of Shakespeare stand the test of time, and directors whose work with Shakespeare continues to inspire audiences and theater artists alike.

Watch Film Adaptations of Shakespeare at the UIUC Library

Oliver Parker's 1995 production of Othello is notable for several reasons, the most significant of which is the casting of Othello, who is played by Laurence Fishburne. This was the first time a Black actor was cast in the title role in a major studio production. The film also stars Kenneth Branagh as Iago and Irène Jacob as Desdemona.

Shakespeare's infamous work has been adapted for many film productions, but two of the most famous are Franco Zeffirelli's 1968 Romeo and Juliet, as well as Baz Luhrmann's 1996 film of the same name. Zeffirelli's adaptation is a much more traditional telling, while Luhrmann's is more modern, taking place in Verona Beach.

There are plenty of productions of Hamlet, but Kenneth Branagh's adaptation, released in 1996, is one of the most famous. This production is unabridged (run time: ~4 hours), but despite its length, it is regarded as one of the best film adaptations of Shakespeare. It was also nominated for four Academy Awards, including best writing, best original score, best costume design, and best art direction.

Performances at the Globe Theatre may have included:

Measure for  Measure, Macbeth, and Antony and Cleopatra.

Additionally, the Globe held performances of works by other playwrights of the time, such as Ben Jonson and Thomas Dekker. 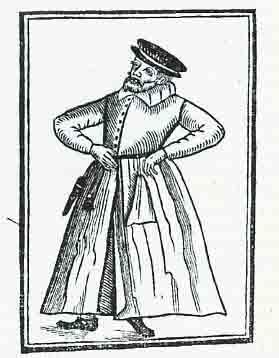 Robert Armin replaced William Kempe as the primary comic actor in Shakespeare's troupe. He took on the roles Kempe had previously played, as well as originating roles that focused more on wit and language, rather than physical comedy. These roles included Touchsone in As You Like It, Feste in Twelfth Night, Lavatch in All's Well That Ends Well, Thersites in Troilus and Cressida, and the Fool in King Lear. 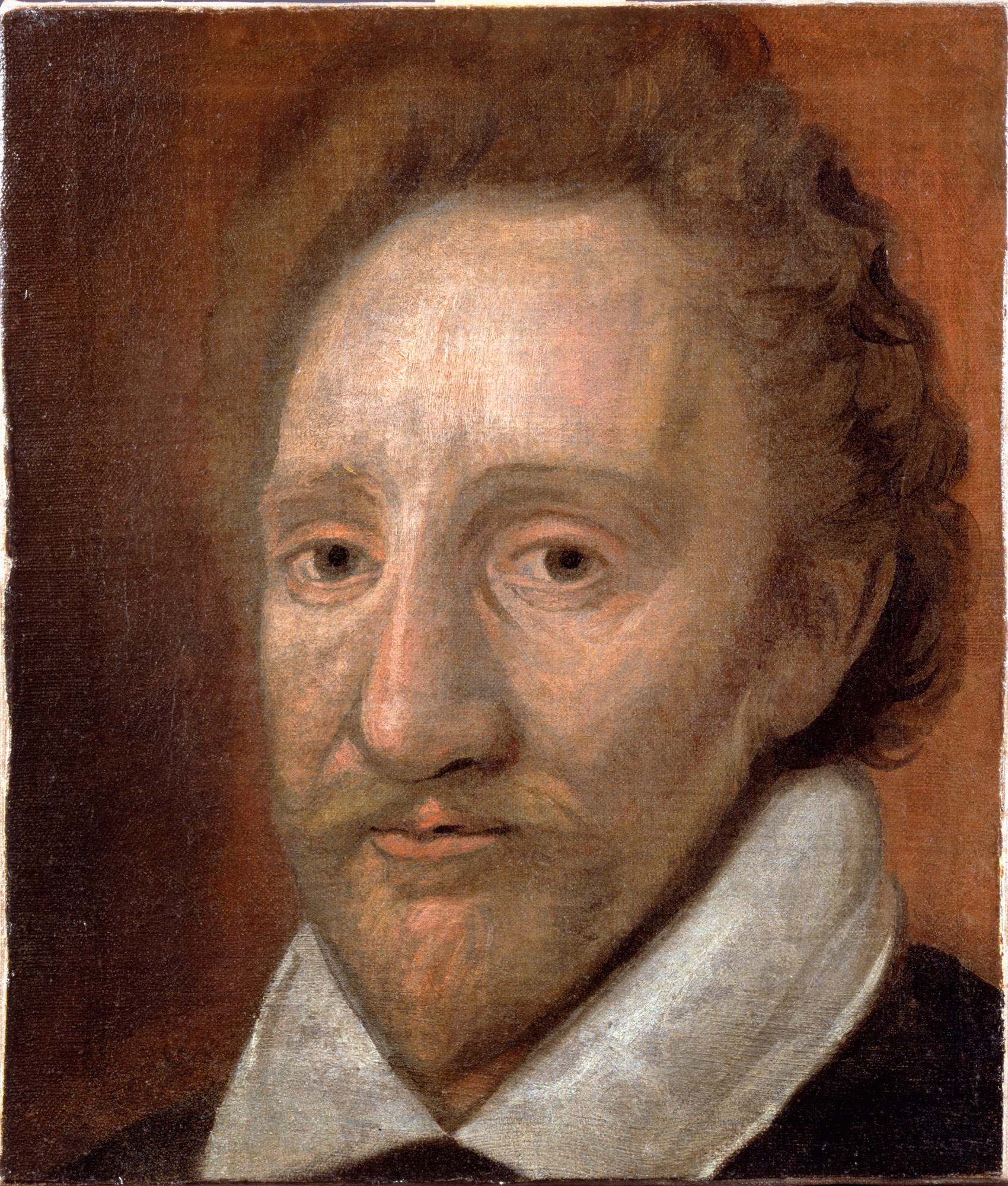 Richard Burbage was a leading actor in the Lord Chamberlain's Men. He is thought to have been the leading actor in several Shakespeare productions, including Hamlet, Othello, and King Lear. His acting style was described as more subtle and nuanced than those of his contemporaries, who tended to play larger-than-life characters. 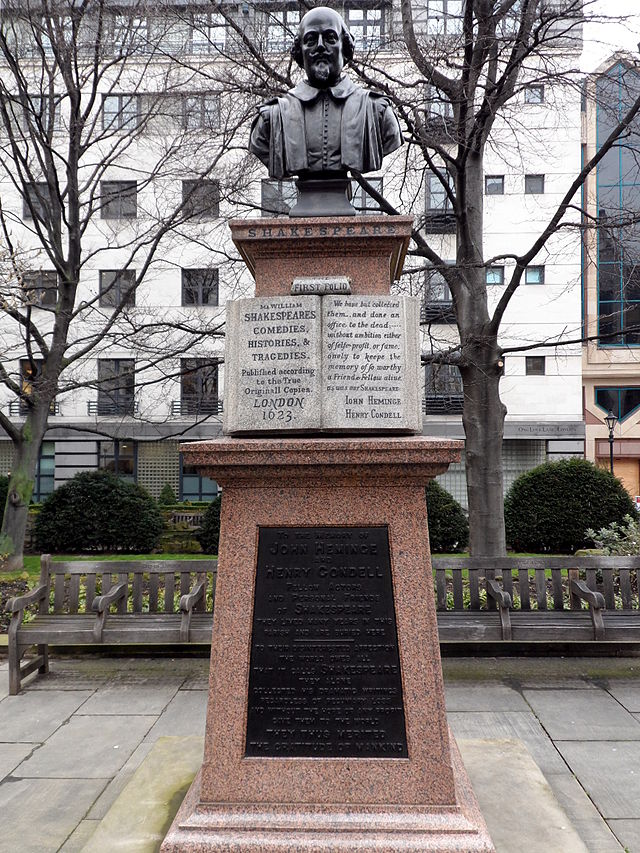 Henry Condell was an actor and an instrumental part of the creation of Shakespeare's first folio in 1623. For the length of his career he remained in Shakespeare's acting troupe and was close enough with Shakespeare to be given money from Shakespreare's will upon his death. Though he stopped acting around 1619, it is believed that he maintained a business connection with the King's Men. 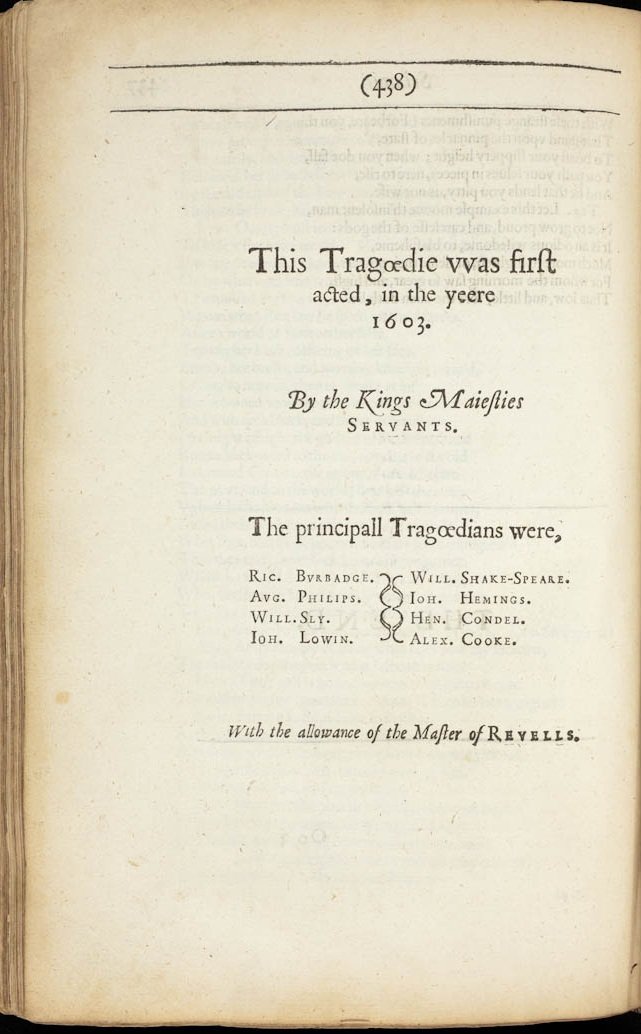 John Heminges was an actor as well as the business manager for the King's Men. He was one of the original housekeepers of the Globe, and alongside Henry Condell, was responsible for the production of Shakespeare's First Folio in 1623.

William Kempe was a comic actor in Shakespeare's acting troupe, known for his improvisational comic skills as well as his dancing and instrumental prowess. His name appears in productions of Romeo and Juliet and Much Ado About Nothing, where he is believed to have played Peter and Dogberry, respectively. It is further speculated that he was also in productions of Titus Andronicus, The Two Gentlemen of Verona, Love's Labor's Lost, A Midsummer Night's Dream, The Merchant of Venice, Henry IV, and The Merry Wives of Windsor. 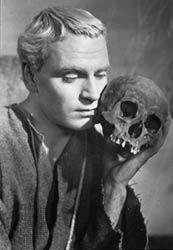 Laurence Olivier was a famous actor and director. He has won numerous awards for his works, including Oscars, Golden Globes, and BAFTAs. Some of Olivier's most memorable works and performances come from Shakespeare, including King Lear, Richard III, and Hamlet, the latter of which won Olivier the award for best picture. 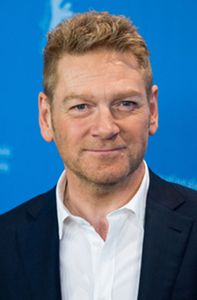 Kenneth Branagh is a famous actor, notable for his work in both film and stage productions of Shakespeare. He started in the Royal Shakespeare Company and began bringing Shakespeare to the screen in 1989, with Henry V. Additional Shakespeare productions he brought to film included Hamlet, Much Ado About Nothing, and Love's Labour's Lost, among others.