Revival of Uprisings in the Middle East and North Africa: Lebanon 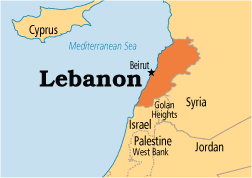 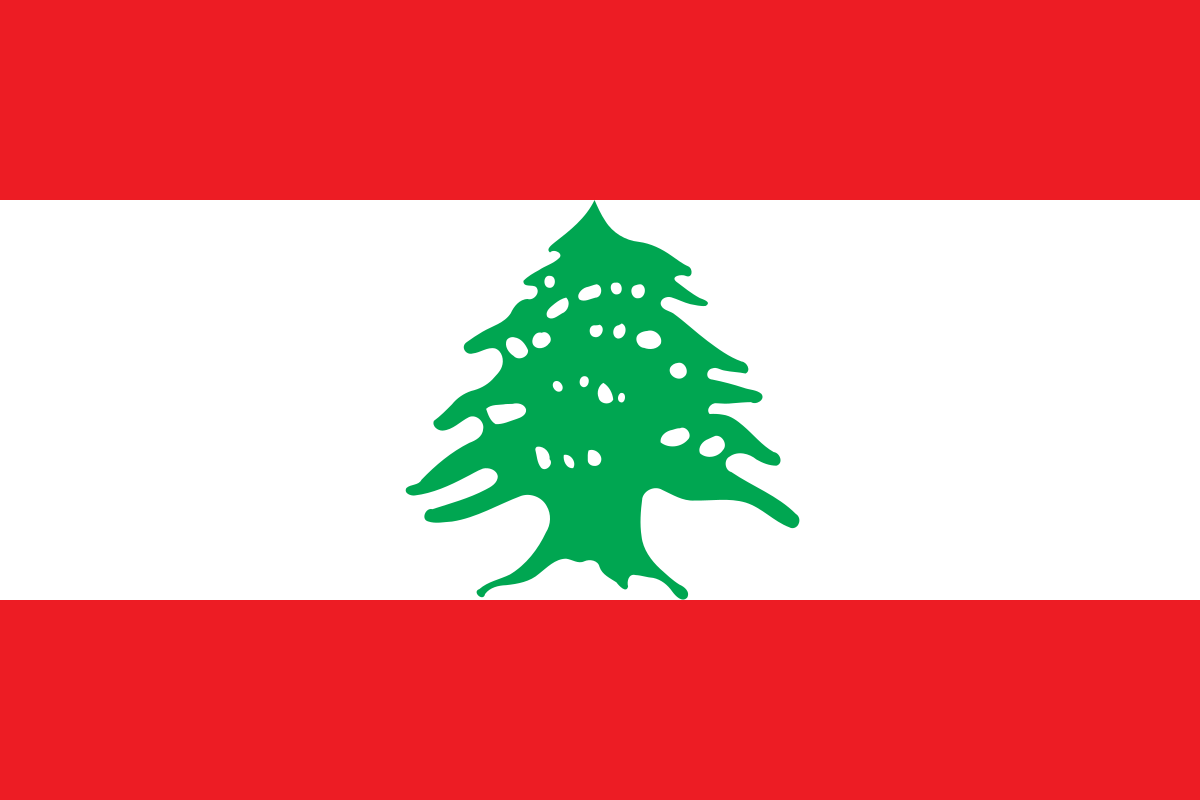 Lebanon's October Revolution: From a "Civil Movement" to a "Revolution"

The recent upsurge in popular disaffection in Lebanon is long in the making. The Lebanese scene has been witnessing over the past decade a significant rise in anti-establishment and anti-sectarian movements and different forms of alternative collective action, including nation-wide electoral campaigns challenging entrenched sectarian parties. These “alternative” forms of collective actions hold in common a deep disaffection and discontent with self-serving political elites, and respond to degenerating social services and socio-economic conditions. The “October Revolution” that erupted on October 17th, 2019 amidst fuel, bread, and dollar shortages and in the aftermath of nation-wide wildfires culminated in response to outrageous government proposals to yet again make the wider population pay the price for years of financial mismanagement, debt accumulation, and neoliberal policy prescriptions. While the government retreated from its tax plan to impose levies on fuel, cigarettes, and consumption, in addition to an infamous “WhatsApp tax,” the protests raged on imposing on the cabinet to resign (October 29) and have since retained momentum despite excessive violence from army and security forces as well as counter-revolutionary violence from political thugs across the country. Three months in, the unprecedented nation-wide protests succeeded in challenging entrenched regional sectarian divides, radicalizing demands and imaginaries, and reclaiming public spaces and squares across the country. What the Lebanese scene is witnessing today is not only a break with previous modes of being and seeing the world, but also a break with tried and tested social movement repertoires and frames of action. The rapid accumulation of struggles over the past years, especially since the trash crisis in summer 2015, subjected activists’ mobilization tools and relations to “the political” to marked re-negotiation and self-critique. The nature and scope of the current uprisings in Lebanon represents a marked radicalization of political discourses and imaginaries, and departure from, if not a reaction against, previous repertoires of action. In my talk, I examine the main departures in the revolutionary rhetoric and organizational repertoires characterizing the contemporary uprising in Lebanon.

Mona Khneisser, “The Marketing of Protest and Antinomies of Collective Organization in Lebanon.” Critical Sociology, SAGE, 2018.