A resource guide for the Native American and Chicano Literature research project.

Your first major assignment is a research project that will take one of two forms. Your options:

For option 1, you’ll need to offer your readers a clear, coherent introduction to your topic and make us familiar with the information, ideas, issues, and complexities most crucial to understanding the topic’s significance. You should draw your information from at least five different credible sources (either print, online, or multimedia), quoting from all of them and drawing extensively on at least three. You can choose to either take some position in relation to your topic (for example, if you’re looking at the history of Native American mascots in sports, it would make sense to express your informed opinion on their recent decline and/or continued existence in American sports), or make a connection to literature or the arts (for example, if you’ve researched Dia de los Muertos traditions in Mexico and the US, you might explore how Day of the Dead iconography has influenced particular Mexican-American artists, writers, etc.)

To put it more simply, your project should be presented in the form of both words (presented either in written or audio form) and images or illustrations (presented with still images, moving images, graphics, and/or music). Your final product could take the form of any public education genre or tool that you can think of or imagine, including but not limited to: A pamphlet, an informational web site, an informational poster, a wiki, a blog, a brief documentary film, a brief radio documentary, a teacher’s resource guide, a children’s non-fiction book, or an essay supplemented by visual and/or auditory illustrations. You should draw from at least five different credible sources in creating this final product, incorporating information and/or images from all of them in some way.

What form you choose to present your findings in will depend in part on your technical expertise and interests. You need not have your own personal audio-visual equipment; you may draw on resources we have at Uni if you’re interested in creating an audio or audio-visual project. In terms of topics, the field is quite open. You may pursue information on any aspect of Native American or Mexican-American culture, history, or identity that connects to the arts or that could inform the study of Native American or Chicano art, literature, or music. Here are a few ideas, (some of which you’d want to refine into a more focused area of research once you began to learn more):

Whatever form your project for option 2 ends up taking, it should offer the following: 1. Information on your topic and a general introduction to the most important ideas, issues, people, and/or events related to the topic.  2. An argument or implicit argument relating to the cultural and/or historical context of the information you’re presenting.  3. Some connection to one or more art forms (literature, visual art, dance, film, storytelling, music). 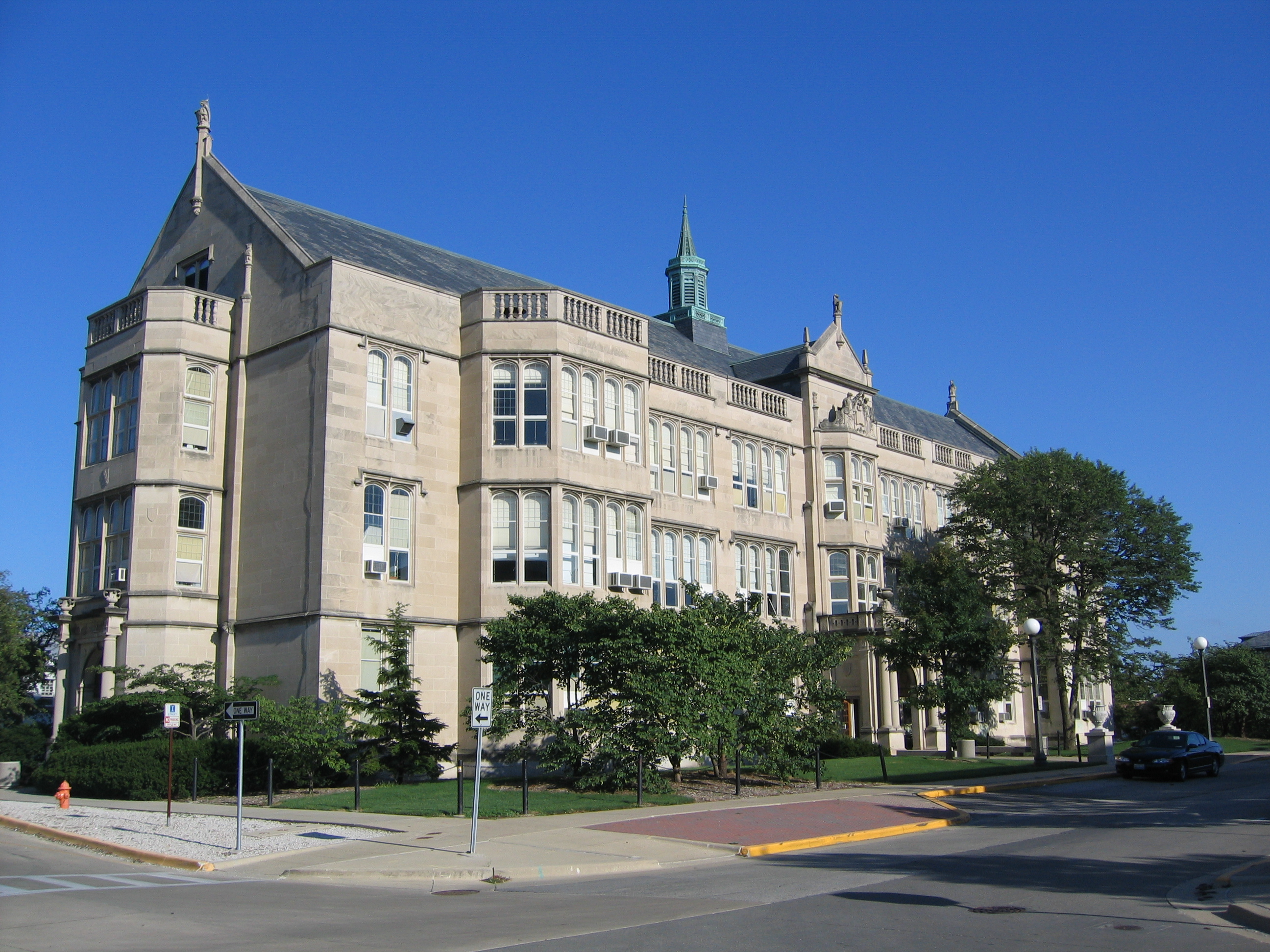