This LibGuide features the artwork housed by Funk ACES library.

The ACES Library, Information and Alumni Center (LIAC) holds a number of paintings and sculptures, many of which are related to the history of agriculture at the University of Illinois. 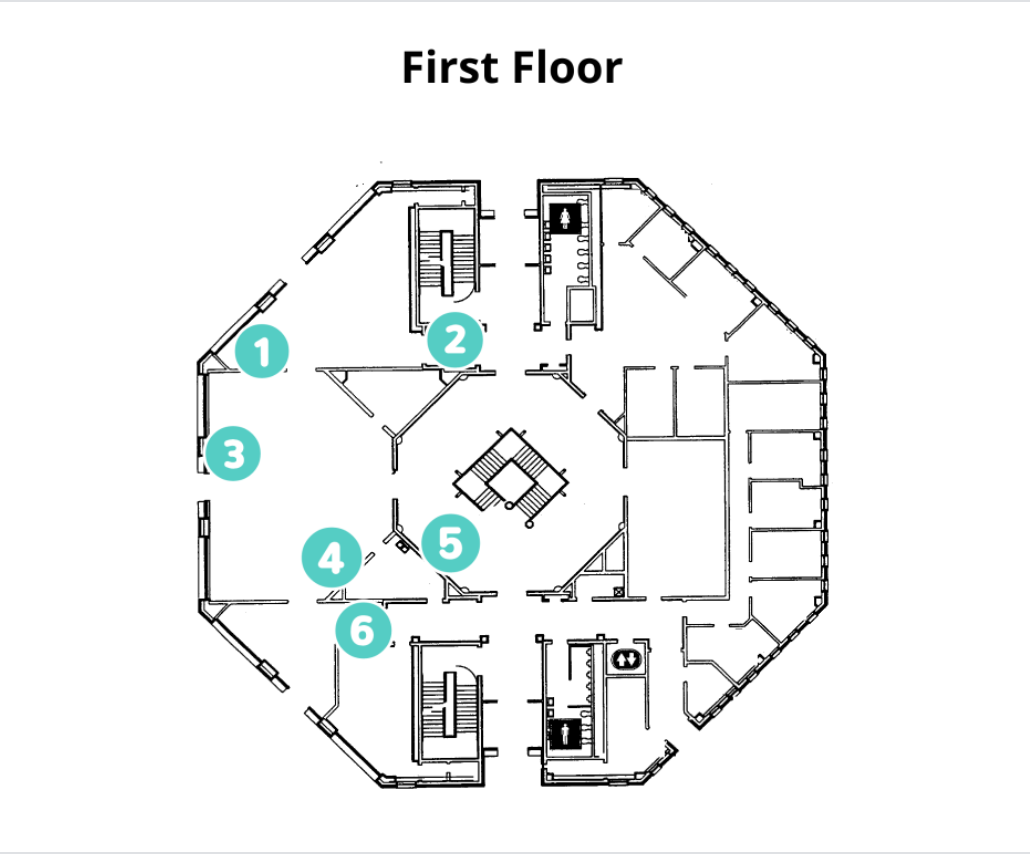 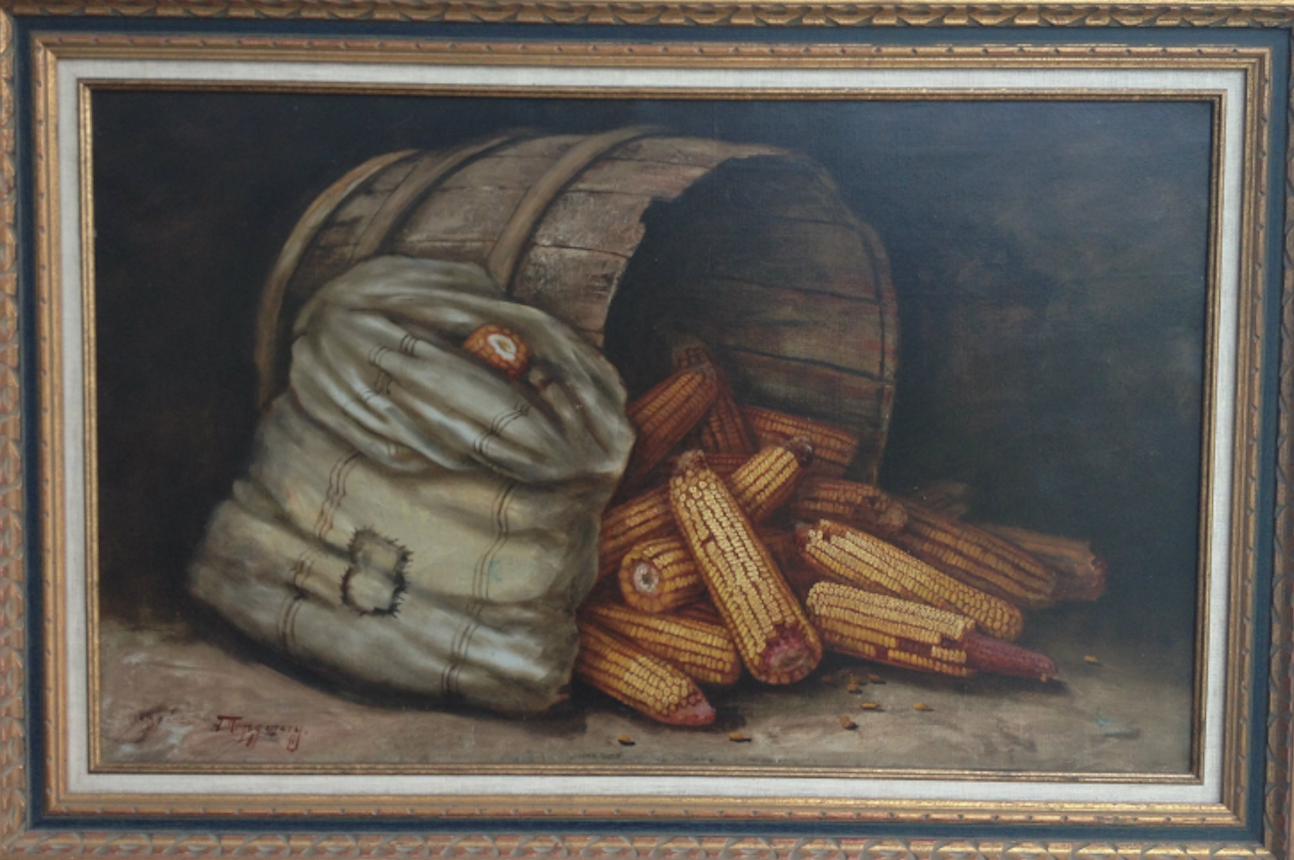 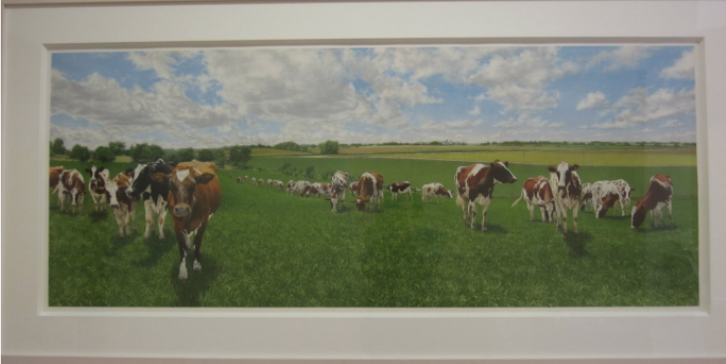 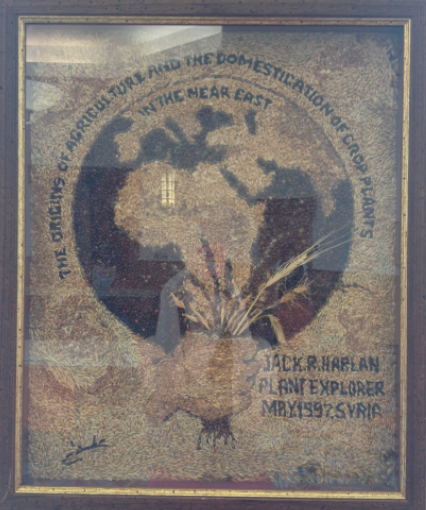 This piece commemorates an International Symposium of Plant Biologists and Archaeologists in Syria attended in 1997 by Jack Haplan, a Professor of Plant Genetics in the Department of Agronomy at the University of Illinois from 1966-1984. 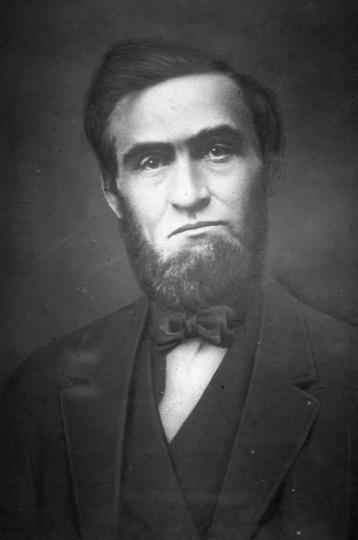 A noted farmer and lecturer, Turner was one of the leading voices in the social movement of the 1850's that led to the passing of the Morrill Act and the creation of land grant universities.

Mural that depicts a number of professors, politicians, and other important figures in the history of the study of agriculture at the University of Illinois.  A key to the people depicted is here. 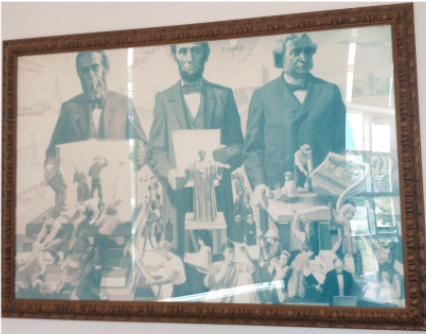 6) "We the People: The Land-Grant College Heritage," by Billy Morrow Jackson, 1987

Copy of a painting in the university president's office that depicts "the land-grant mission of teaching, research, and public service and embodies the dissemination of knowledge for the betterment of humankind, with both history and visions of the future symbolized."

Stop by the ACES Library, Information and Alumni Center (LIAC) to check out our artwork, books, and resources today!