The Hungarian Revolution of 1956: Sources at the University of Illinois Library and Beyond: Home

Prepared for the REEEC conference "New Directions in Scholarship on the 1956 Hungarian Revolution: Memory and Transnational Impact, 60 Years After", U of I, October 21st, 2016 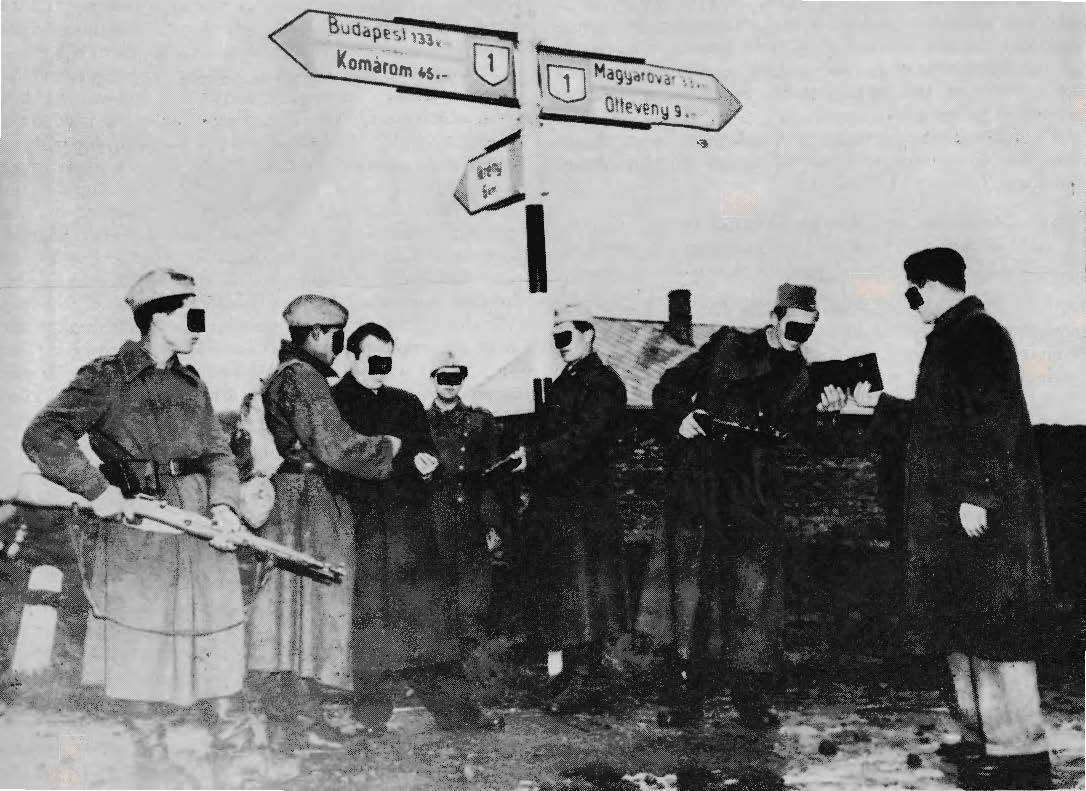 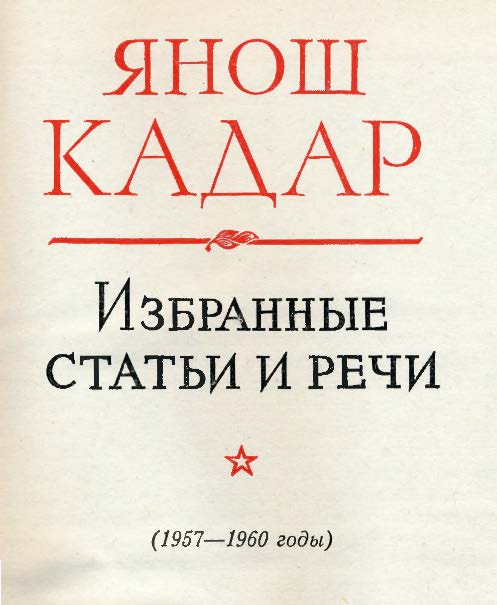 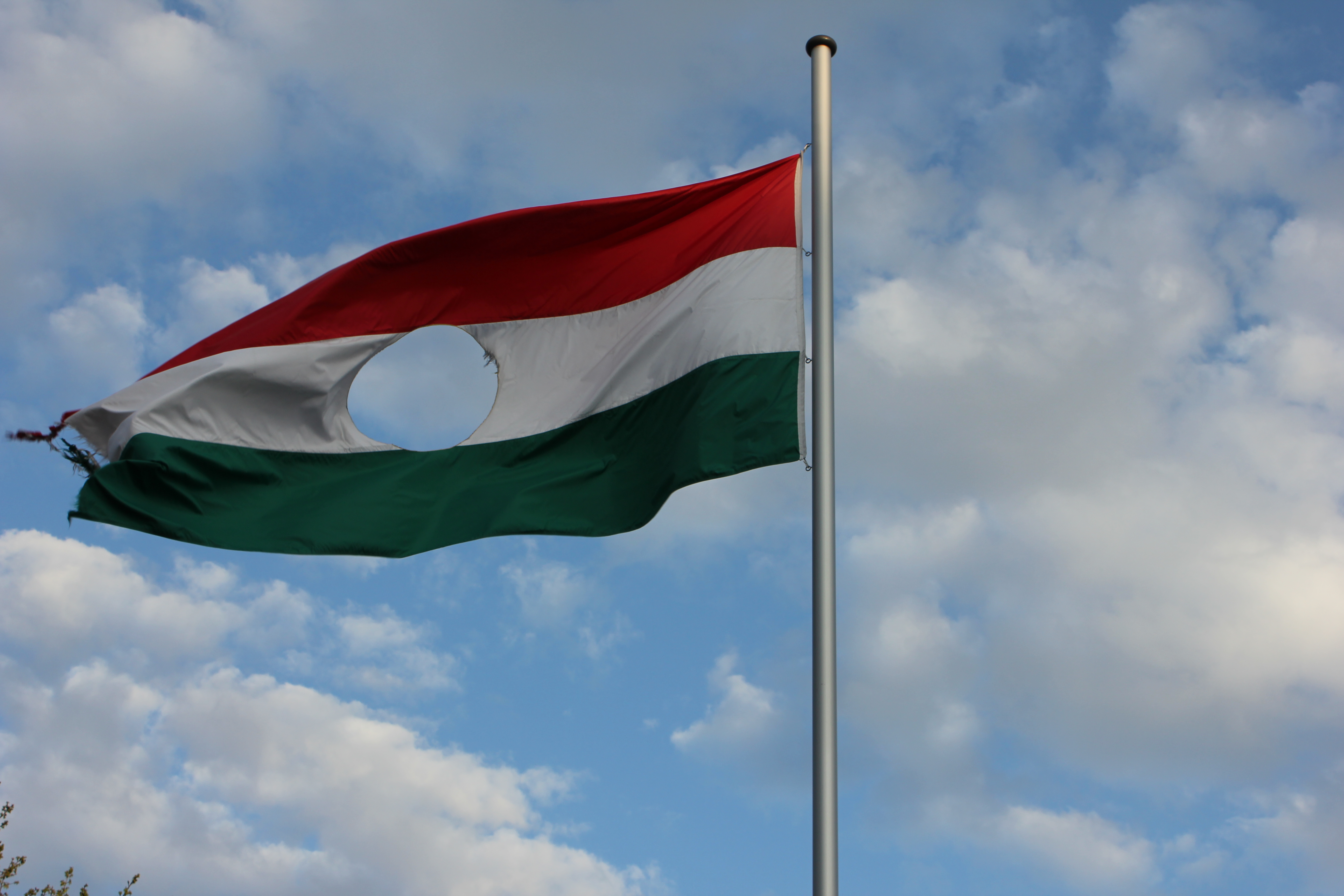 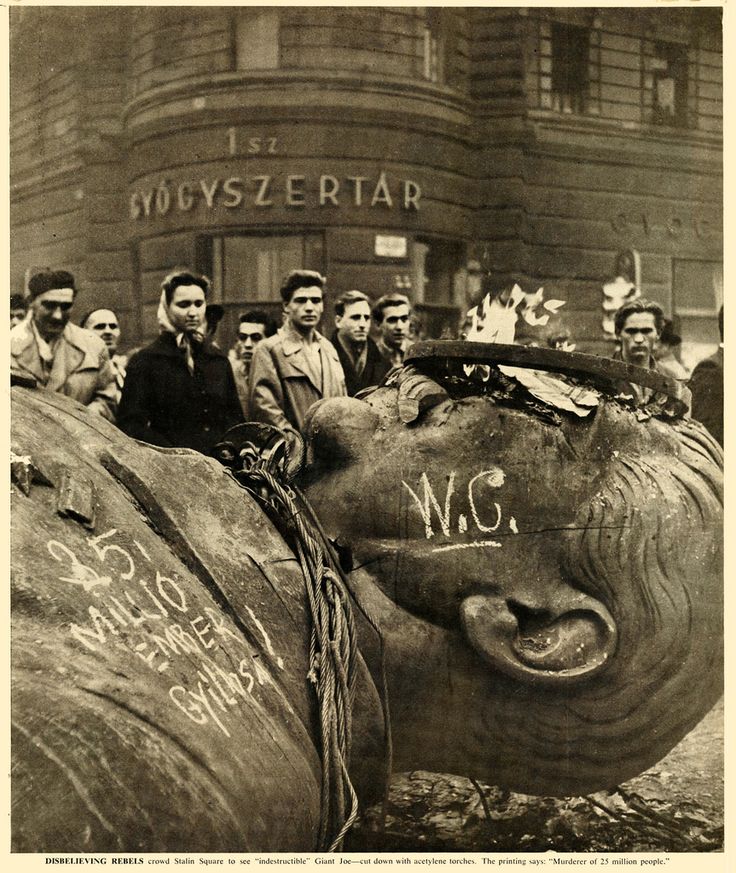 Something for everybody? Wealths vs. dearths of resources

Hungarian collections at the University of Illinois at Urbana-Champaign are particularly strong in 19th-century materials -- including, for example, a near-complete set of the records of the Hungarian Diet and Parliament from 1790 to 1944.  Although we do have complete runs of mid-20th-century serials such as Magyar nemzet, Nepszabadsag, Tortenelmi szemle, Szazadok, Budapest varostorteneti monografiai, and Leveltari kozlemenyek, even many of our 20th- and 21st-century materials are focused on the pre-1918 period.  Despite this emphasis, there are many useful sources to be found for the study of the Hungarian Revolution of 1956 and (especially) its impact over time and its impact outside Hungary's own borders.  Given the importance of the Revolution for Hungarian identity, one might expect a large amount of (free) online material to be available as well.  The following pages will provide an overview of these resources and some hints on how to go about finding them in our catalog and in the online environment.