Taxonomists, geologists, and mathematicians may need old periodicals, published in different languages. German was formerly the common language for science, so many of the old citations are to German periodicals. Many of these old periodicals are the publications of small, regional scientific societies with long names. Colonialism and the Age of Exploration meant that many European scientific societies published articles about Africa, Indonesia, and other parts of the world.

Here are some tips and tricks to help you in your search: 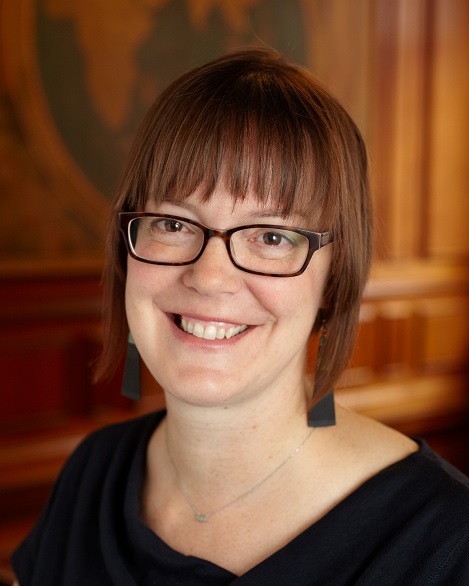