A guide to library sources for your research paper. Also reviews some basic library research concepts that should have been covered in your History 200 course. 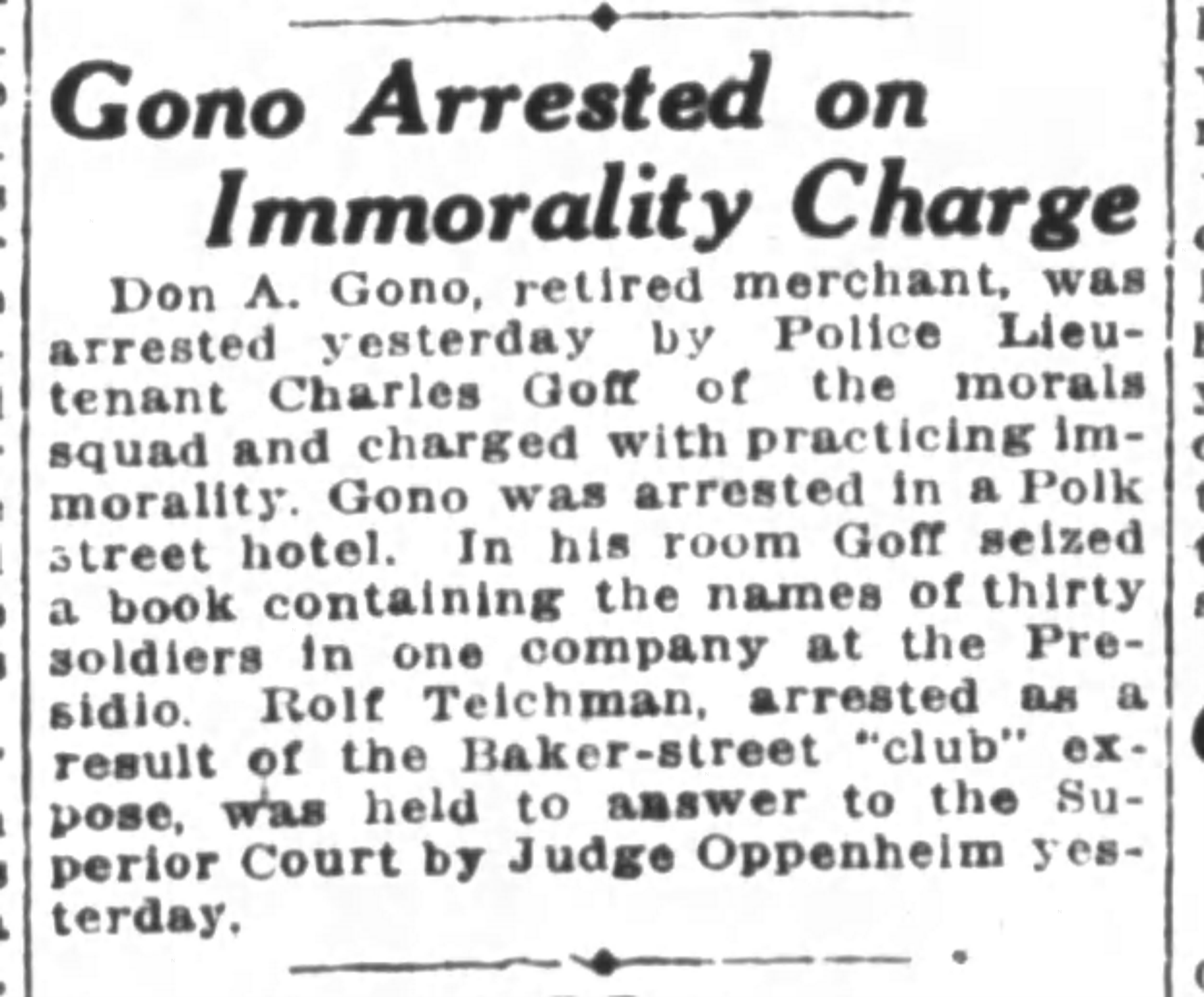 Obviously, digitization of newspapers has significantly improved matters for researchers, though even digitized newspapers present challenges that you will probably not encounter with digitized journals and magazines.

1. Not all newspapers have been digitized. Although it may seem as though everything is online, the reality is that a very large number of newspapers are not yet digitized, and access to many digitized newspapers is restricted by paywalls. For the United States, digitization of (extant) eighteenth and nineteenth century newspapers is much closer to complete than is digitization of twentieth century newspapers. For twentieth century newspapers, you'll primarily find major metropolitan titles through the Library. Tens of thousands more are available through subscription-based services like Newspapers.com, but most of those newspapers are not available through the University Library (at least not the digitized copies) because these companies either do not offer institutional subscriptions, or else the institutional subscriptions are prohibitively expensive (on purpose, because these companies make most of their money by selling subscriptions directly to researchers).

3. The concept of news. The most common mistake we see students make when working with historical newspapers is applying a twenty-first century idea about "news" to older newspapers. Prior to the 1830s, "news" was commercial and political intelligence, and remember that the latter category would be political intelligence for those who held the franchise.1 Crime reporting came of age in the 1830s, and for about 150 years the crime reports were the newspaper section most likely to include documentation of gay and lesbian experience.

4. Vocabulary. Crime reporters, not surprisingly, used the language of the penal code to describe queer experience, especially in the era before Stonewall, and like the penal code itself the language was morally charged. You will find that words like "lewd conduct", "immorality", "dissolute conduct" frequently reference homosexual acts, and these are the kinds of words you will need to use to retrieve articles. Unfortunately for the researcher, these words were also used to describe any sexual act between unmarried persons. "Sodomy" is another important keyword, though again "sodomy" could also describe criminal sexual acts between members of the opposite sex. If searching for names, bear in mind that first and middle initials were often used in lieu of first names. A married woman was often referenced by her husband's name, e.g. "Mrs. Henry Smith". People could be referenced by their legal first names (e.g. Donald), or by a shortened form (Don, Donny, Donnie), or even by a nickname. You would need to use all forms of the name to make sure you retrieve all relevant articles.

Vocabulary is a challenge not only in retrieving articles, but also in interpreting them. A document is anything that can be used as evidence of something, and a major problem when researching the history of sex and sexuality is determining the evidentiary value of a document. For example, what historical event or phenomenon does the above article supply evidence of? Is it evidence that Don A. Gono was gay? Certainly it is evidence that he was arrested, in a hotel, and charged with practicing immorality. We would need to consult the relevant penal code to find out what acts fell under the umbrella of "practicing immorality". Even then, being charged with practicing immorality does not mean Don A. Gono actually did what he was accused of doing. It also seems likely that Gono possessed an address book with the names of soldiers in it--another important document in Gono's history, but one that is probably no longer extant. And here is yet another document in Gono's history:

To understand what is meant by "partner", we would need to consult the Instructions to Enumerators manual for the 14th Census, where this term is defined. To a twenty-first century ear, the word "partner" certainly seems to suggest a romantic relationship, but that is not what the census enumerator meant by the word, even if there was, in fact, such a relationship.

If you were researching Gono's history, you would find that his name sometimes appears in print as "Don A. Gono", and "Don J. Gono", but never as "Ronald" or "Donald". The man's name was actually "Don Juan Alvarado Gono", and he was an immigrant from Cuba.

Digitized newspaper collections tend to make rather extravagant claims about the documentary value of newspapers. For example, America's Historical Newspapers claims that it "Chronicles the evolution of American culture and daily life from 1690 to the recent past". Commercial newspaper vendors usually argue that historical newspapers offer some privileged view of "daily life" or "social history", or that the old  the canard that newspapers are the "first draft of history", or a "window onto the past", all of which is ironic since, until the past few decades, historians tended to view newspapers as doubtful sources of information.2

There are hundreds of freely available digitized newspaper collections. These collections vary wildly in quality, but to the historian hunting down evidence, quality isn't always a top priority: if a collection has the source a historian needs, then he or she will happily use it, especially if it's freely available online. Many states have their own digital newspaper collections, often developed in tandem with the National Digital Newspaper Program. States that have partnered with the NDNP, but that have not developed their own separate collections, are not included here.

Believe it or not, there are many newspapers that have not yet been digitized. For example, if you wanted to use the Windy City Times to study LGBTQ life in Chicago during the 1980s and 1990s, you would not be able to do so using a digitized version, but the Library has this newspaper on microfilm and in print.

To identify newspapers held by the University Library, regardless of format (digitized, print, microfilm), use the UIUC Newspaper Database:

The UIUC Newspaper Database also provides subject access to our newspapers, so you could, for example, filter by newspapers published specifically for the LGBTQ community. Many of these "newspapers" are newsletters and periodical-type publications. Click here to view a list of LGBTQ newspapers, published in the United States, from our collection.

Within easy traveling distance of Champaign, Northwestern Univeristy Library has one of the best collections of LGBTQ newspapers and periodicals in the country.

Newspapers of same-sex communities might contain evidence of queer history: