Copyright and Digitization of Library Materials

If you are a librarian working in an archive, a digitization lab, or a preservation lab, this libguide is for you!

Copyright law can be difficult and confusing. This webpage is meant to provide you with guidance, but not legal advice.

Should you have further questions, please do not hesitate to ask Sara Benson, the Copyright Librarian, for assistance. Sara can be reached at 217-333-4200 or srbenson@illinois.edu 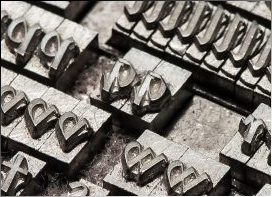 When working with archival material, it is not always possible to determine a work's copyright status. When determining whether materials should be digitized for research, libraries should conduct a fair-use analysis, considering the four factors listed in the Copyright Act for determining whether a particular use is fair.

Greg Cram from the New York Public Library discusses the application of the four factors in a project to digitize a collection related to the New York World's Fair.