The Ornithology of Illinois by Robert Ridgway 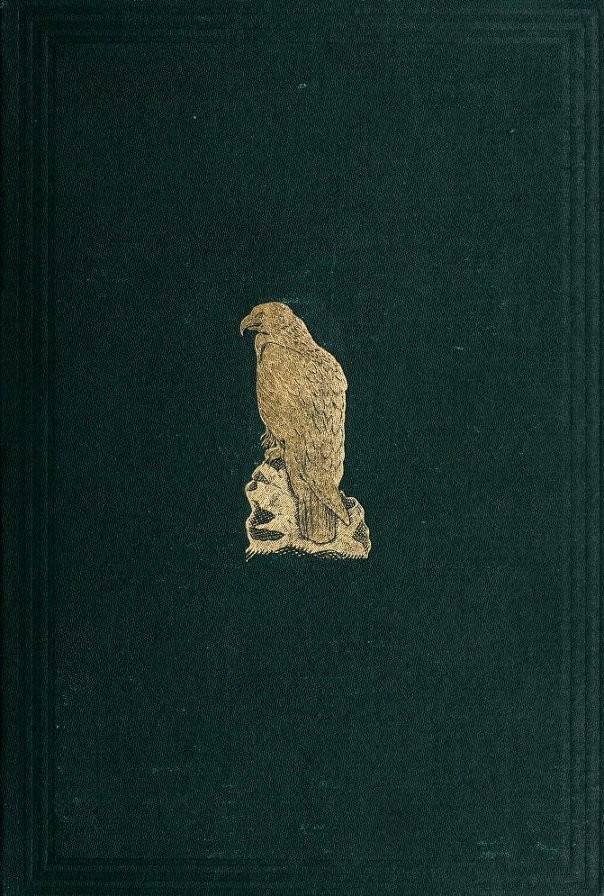 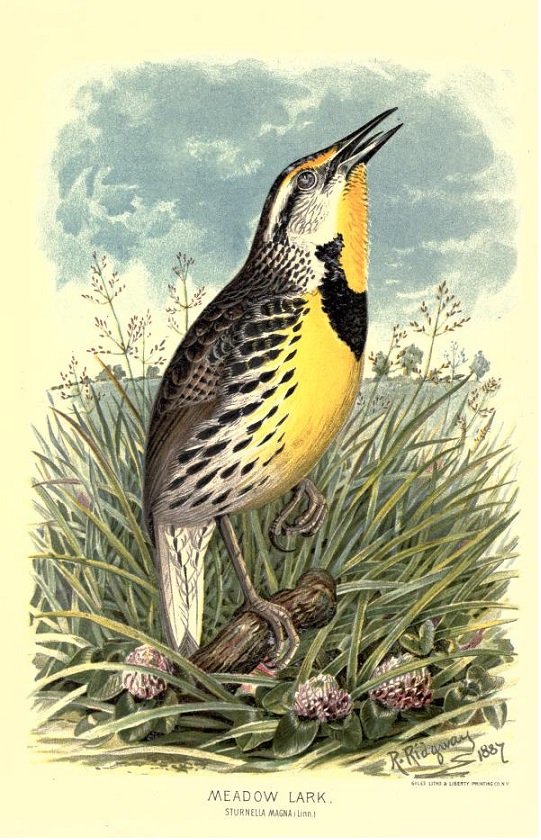 Volume I, covering Passeres, Macrochires, Pici, Coccyges, Psittaci, Accipters, Columbae, was originally published in 1889.  The general introduction by Forbes indicates that publication had been delayed by the loss of "an entire edition" including the plates in a fire at the printing office in 1887.  Plates for the published volume were supplied from copies of plates loaned to the State Laboratory of Natural History by the Smithsonian Institution.  Volume II, covering Gallinae, Limicole, Allectorides, Herodiones, Anseres, Steganopodes, Longipennes, and Pygopodes, was originally published in 1895.  Both volumes were reprinted in 1913.

The 1889 edition of the Volume I title page lists 2 parts: Part I. Descriptive Catalog by Robert Ridgway and Part II. Economic Ornithology by Stephen A. Forbes. There is, however, no part II to be found in the published volumes available.  In th 1913 reprint, references to "Part II Economic Ornithology" were removed from the title page and the general introduction.

Other Works By Ridgway