"The Mountain of Tongues" 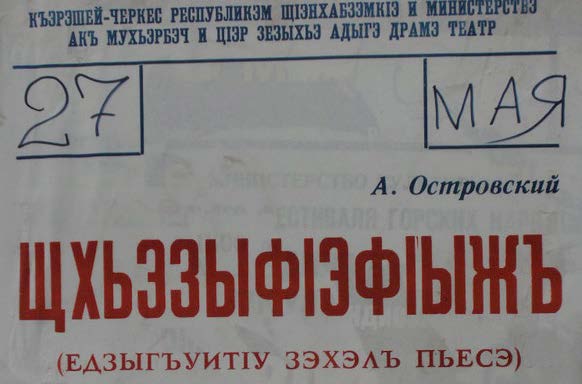 Eastern Europe and the parts of Eurasia currently or formerly contained within the Russian/Soviet state are home to a bewildering variety of languages.  Some of these are the result of recent migrations, resettlements, and the continuing expansion of dominant languages, but most of them are indigenous to the region, with roots going back to the dawn of recorded knowledge.  In terms of languages that are currently endangered, many of them can be found in Siberia and the Russian Far East, among the Finno-Ugric peoples of the northern part of European Russia and the Baltic region, and in the Caucasus, while nearly every country in Eastern Europe has minority languages in danger of disappearing.

The phrase "The Mountain of Tongues" is a medieval Arabic name for the region of Daghestan in extreme southern Russia, which is one of the most linguistically-diverse areas in the world.  Despite the fact that many of Daghestan's languages have only a few thousand or even a few hundred speakers, due to complex geographic, cultural and historical factors they have remained remarkable stable and persistent over time.

Books at the Library 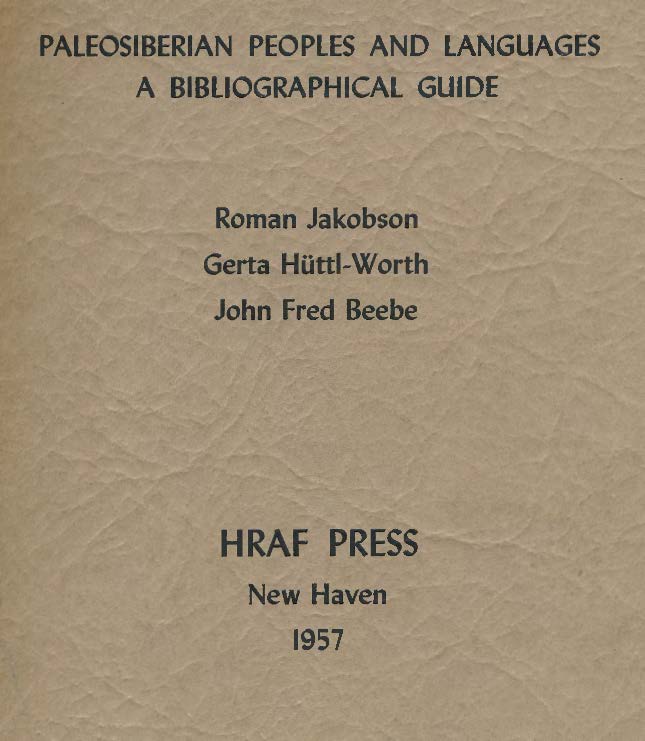 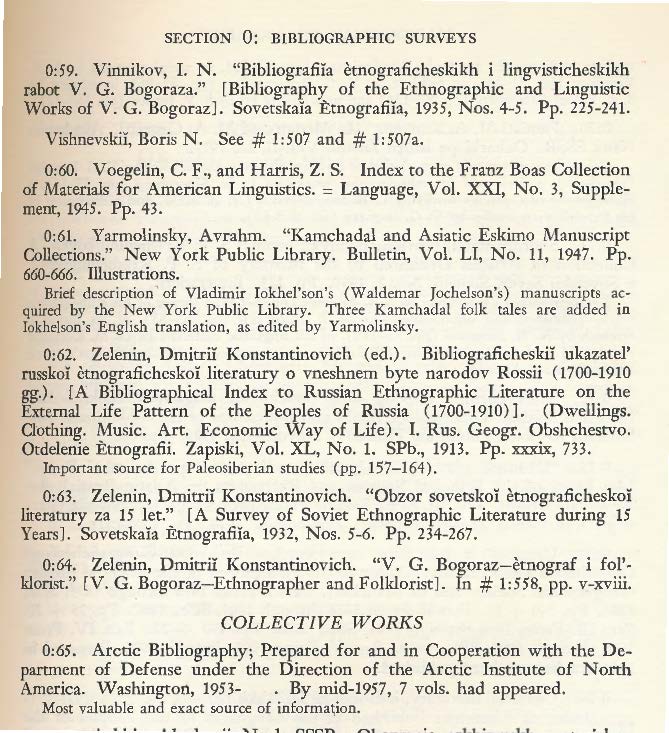 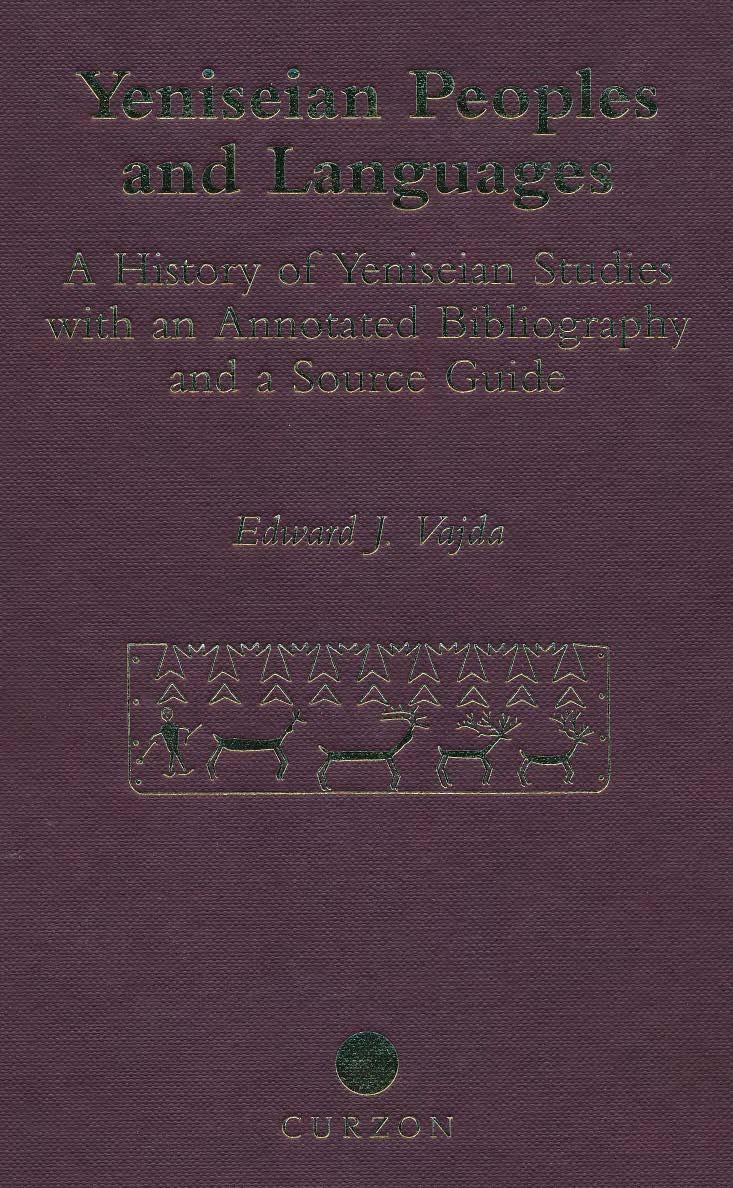 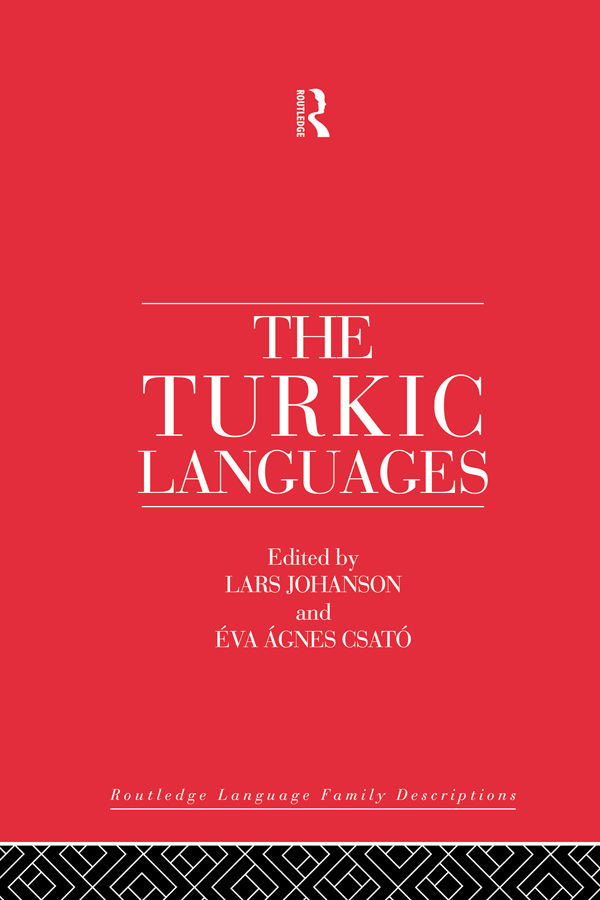 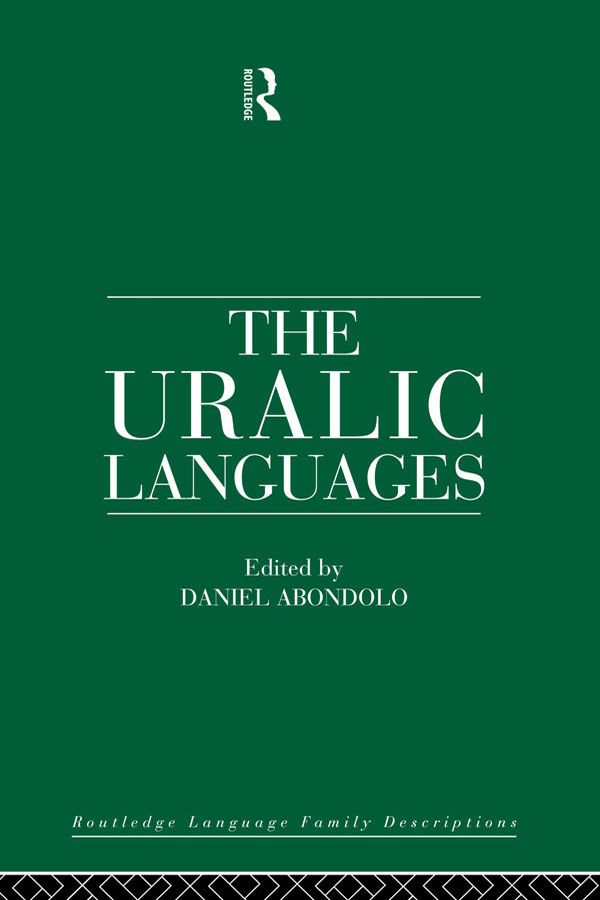 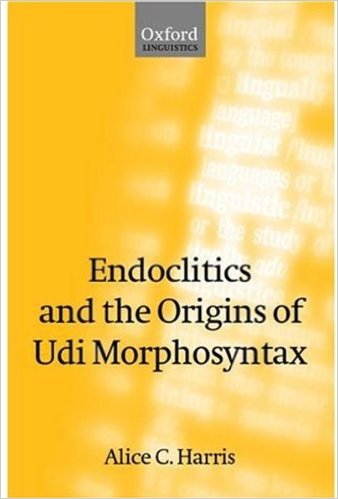 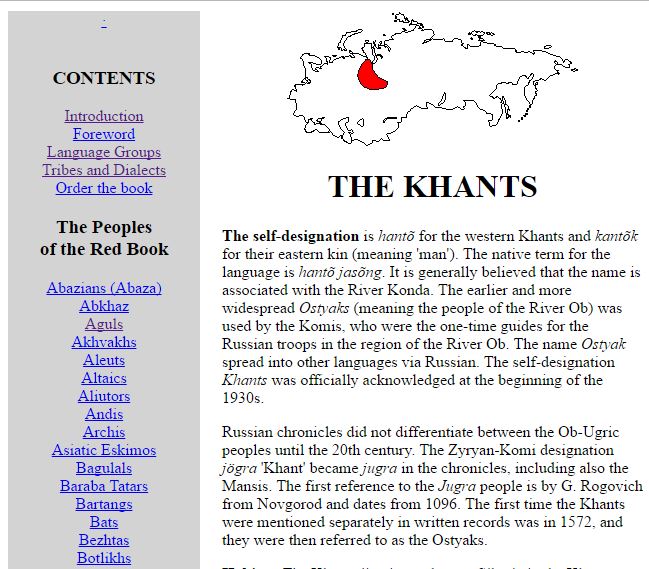 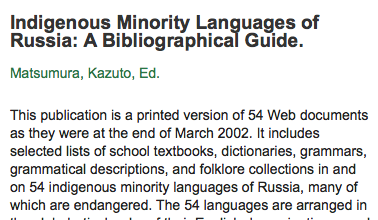 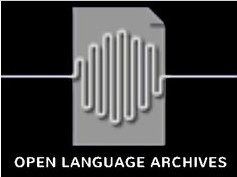 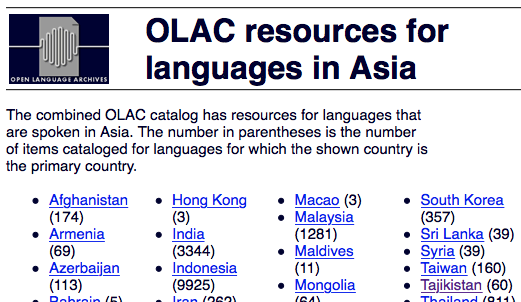 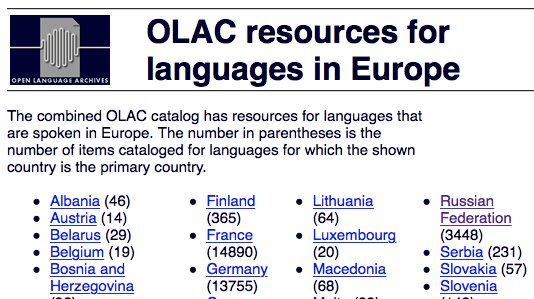 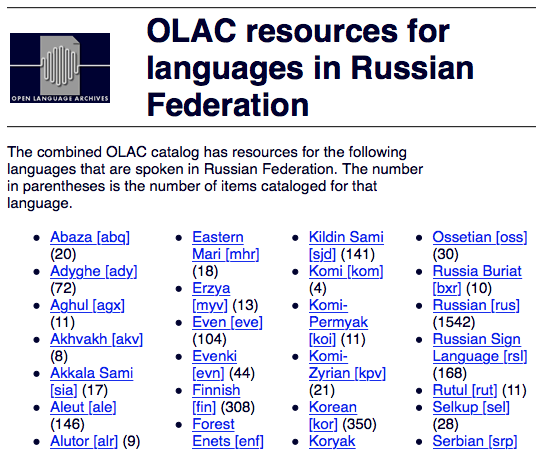