In 2001, construction was completed on the ACES Library, Information and Alumni Center. Located on the south quad of the University of Illinois Urbana-Champaign campus, the building serves many functions by housing the Funk ACES Library, the ACES Academic Computing Facility, the ACES Alumni Office, ACES Career Services, and several conference rooms.

The building itself is unique in its architecture. Built by the firms Woolen, Molzan & Partners and Phillips Swager Associates, its distinctive octagonal shape and tall windows is visually-striking amidst the green space of the south quad, while simultaneously unifying with the surrounding buildings.

The Funk ACES Library resides on floors 2-5. The library serves numerous campus units: the College of Agricultural, Consumer and Environmental Sciences, the School of Integrative Biology, the School of Molecular and Cellular Biology, the Department of Urban and Regional Planning, the Department of Landscape Architecture, the Prairie Research Institute, the Carl R. Woese Institute for Genomic Biology, and the Agricultural Communications Documentation Center.

1884: Professor Stephen A. Forbes is appointed as the Head of the Department of Zoology and Entomology, and brings thousands of volumes and periodicals from the Library of the State Laboratory of Natural History in Normal, IL to the University of Illinois Urbana-Champaign. These volumes and periodicals would later be split between the Biology Library and the Natural History Library.

Spring, 1912: Professors Harry A. Harding, Joseph C. Blair, and Herbert M. Mumford are appointed to explore the possibility of building an agricultural library.

Spring, 1914: Several thousand volumes on agriculture are moved from the University's Main Library to the Agriculture Library, located in the courtyard of what is now Davenport Hall.

1924: The Agriculture Library collection is moved to Mumford Hall "temporarily." Over the next 75 years, it will absorb the Biology Library and the Natural History Library, as well as the holdings of many office collections, including animal genetics, floriculture, forestry, agricultural engineering and economics, agronomy, and vocational agriculture science.

1955-1957: Home Economics Library opens in what is now the English Building, absorbing some materials from the Undergraduate Library.

1995: The Department of Home Economics becomes the College of Agricultural, Consumer and Environmental Sciences. The Home Economics Library closes, and its collection is partially absorbed by the Agriculture Library.

2001: The ACES Library, Information and Alumni Center is built.

In 1986, the Funk family made a generous donation to the University of Illinois with the vision of a place for information sharing. Inspired by this vision, many others also donated, and eventually these funds would build the ACES Library, Information and Alumni Center. Isaac Funk (1797-1865) was an influential pioneer and politician who built an agriculture and livestock empire in the mid-1800s. Generations of the Funk family would follow in his footsteps and continue to work in agriculture

For more information on the building and its many commemorative conference rooms, check out Jewel of the ACES Campus, available online and through the library catalog.

For more information on the artwork found throughout the building, check out the LIAC Artwork library guide.

For more information on the Funk family, check out A Tree Grows in Funk’s Grove: A History of the Funk-Stubblefield Families in McLean County, Illinois, available through the library catalog. 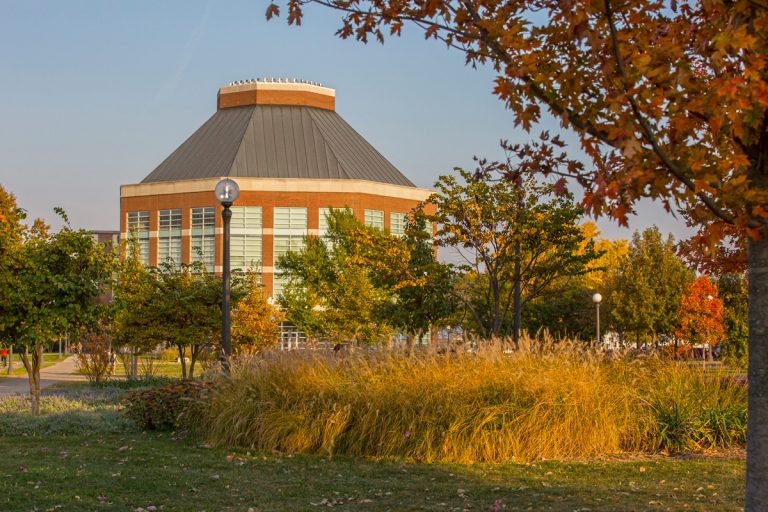 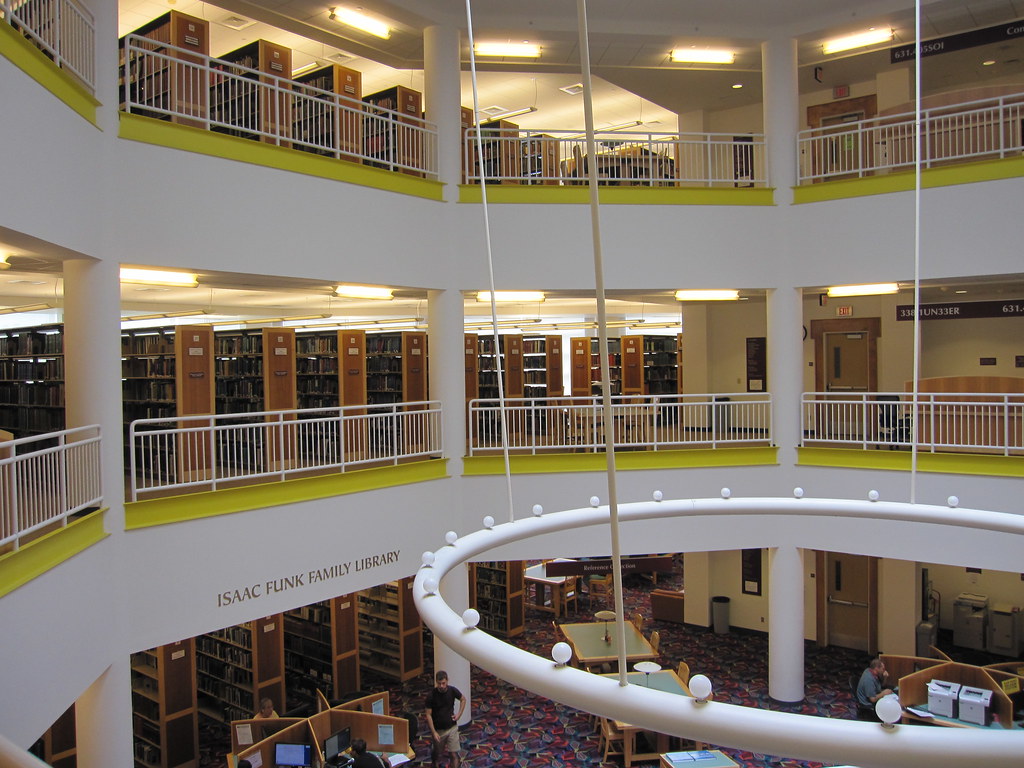 Funk ACES Library Interior, from the UGL on FLICKR 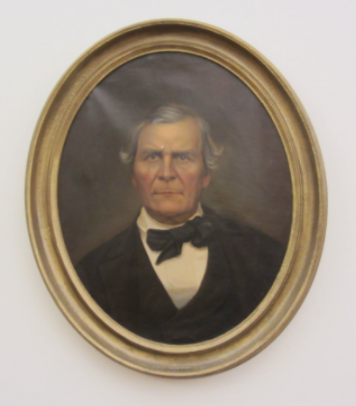