A festive LibGuide intended to provide recipes, crafts, and other fun to celebrate Thanksgiving dinner!

While harvest festivals and festivals of giving thanks are celebrated in many forms around the world, Thanksgiving in the United States has its origins in the traditions of New England Puritans of giving thanks; and is historically linked to meals shared between Mayflower Puritans and members of the Wampanoag Tribe in 1621. 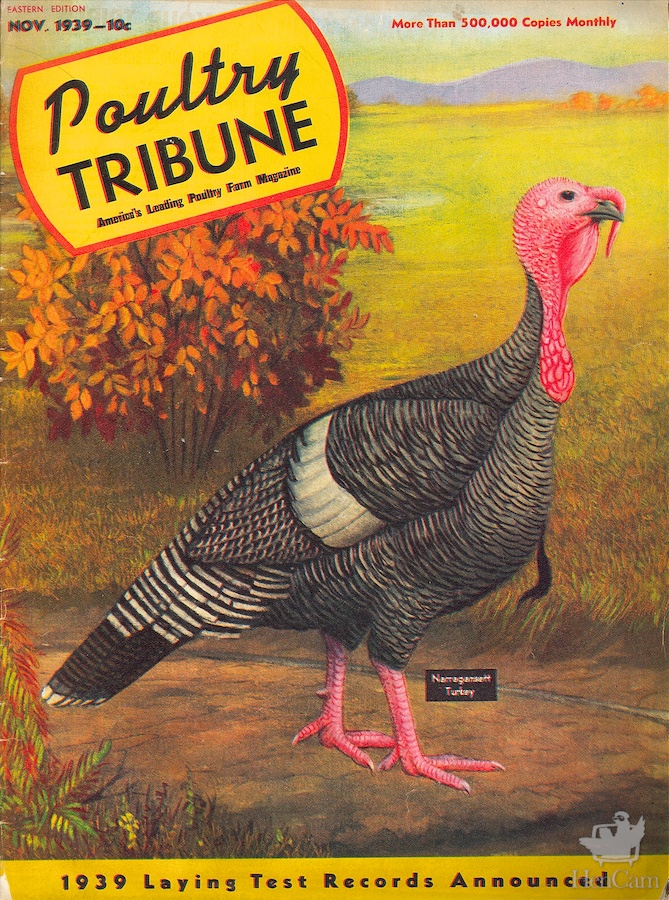