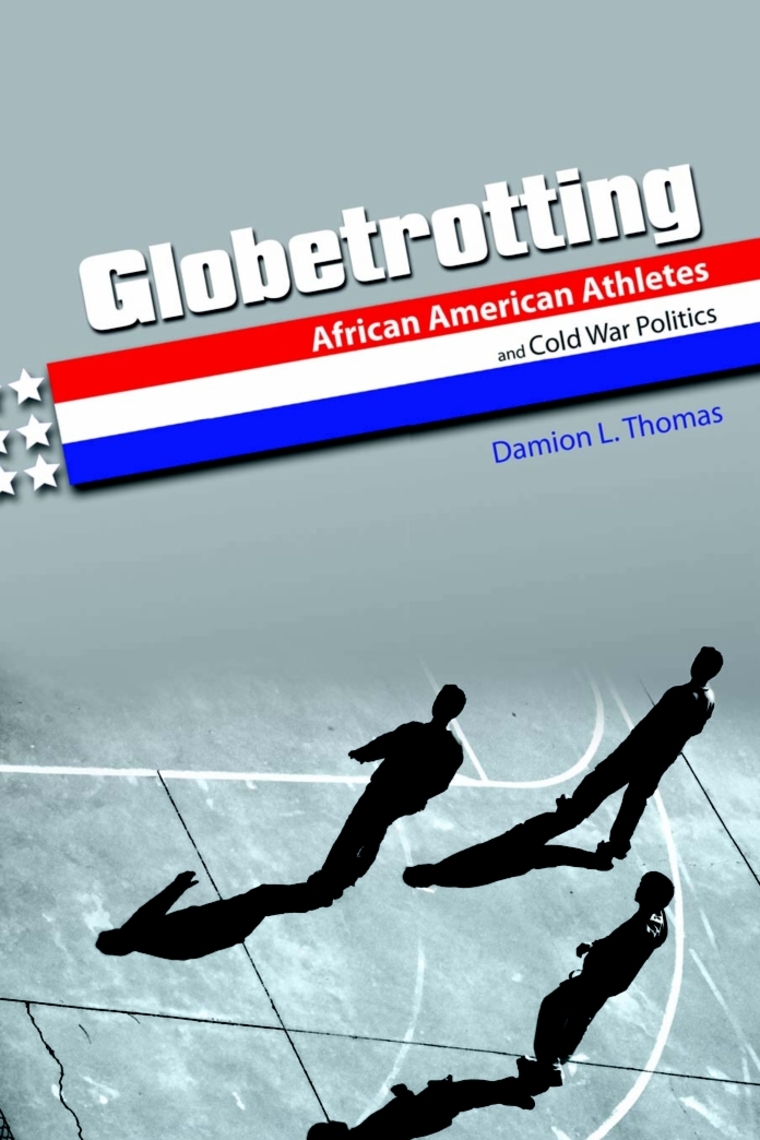 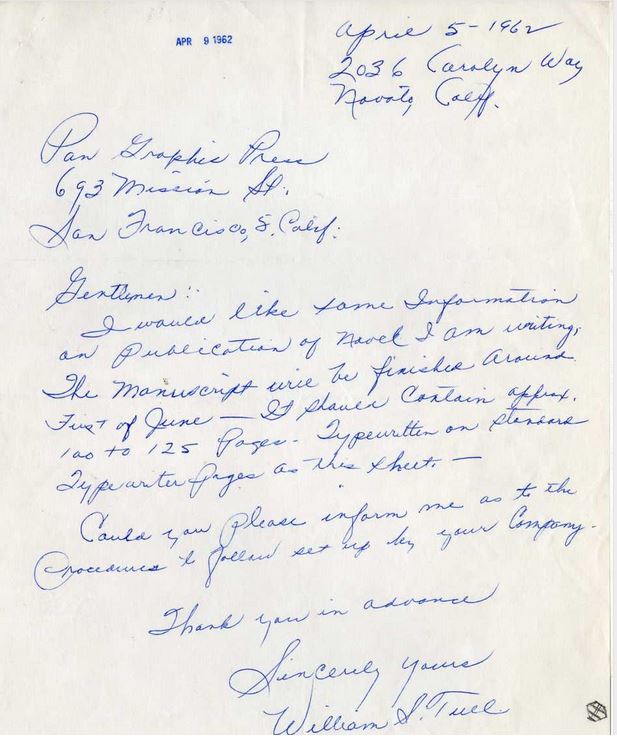 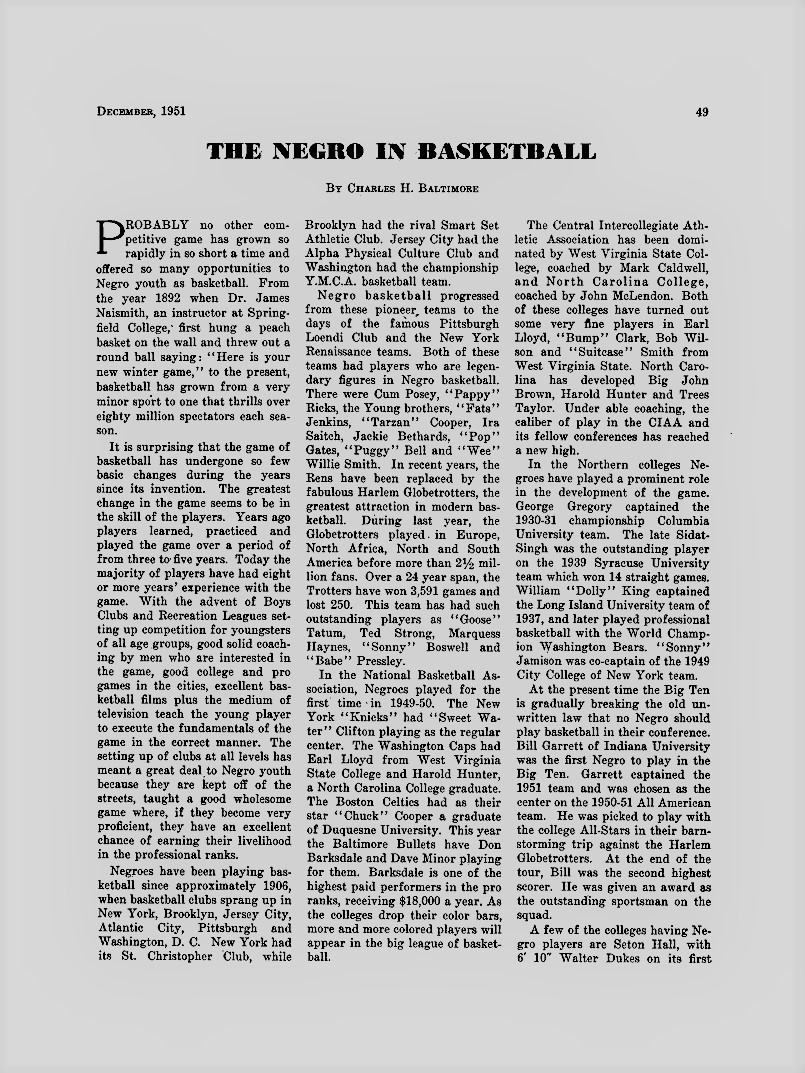 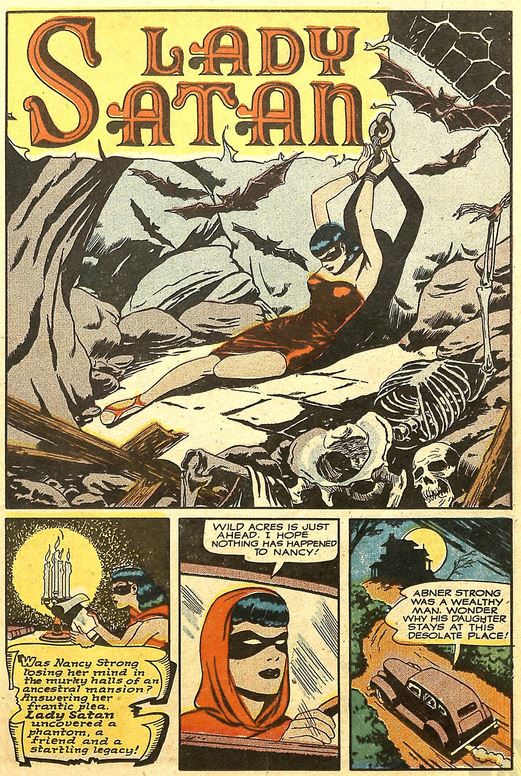 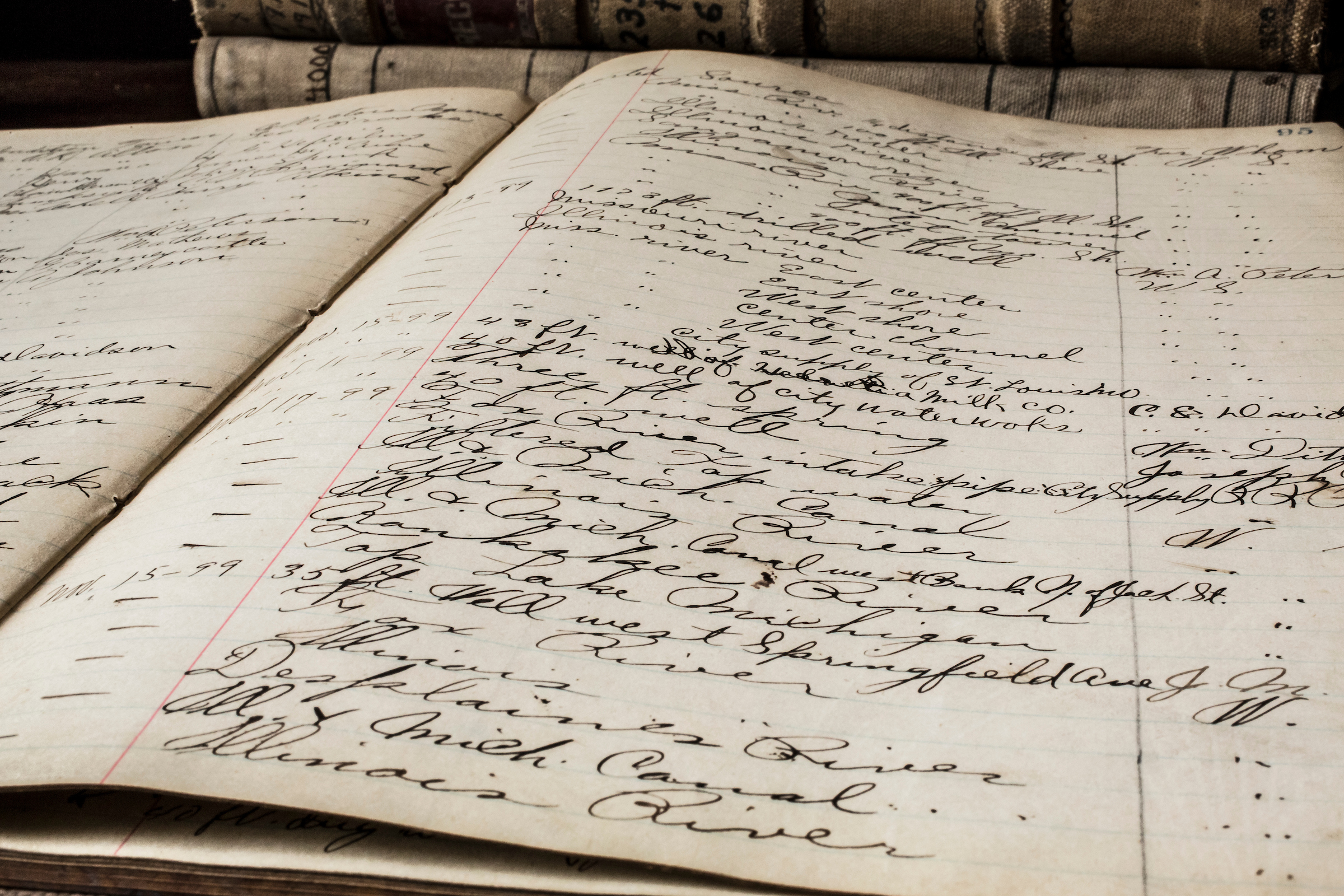 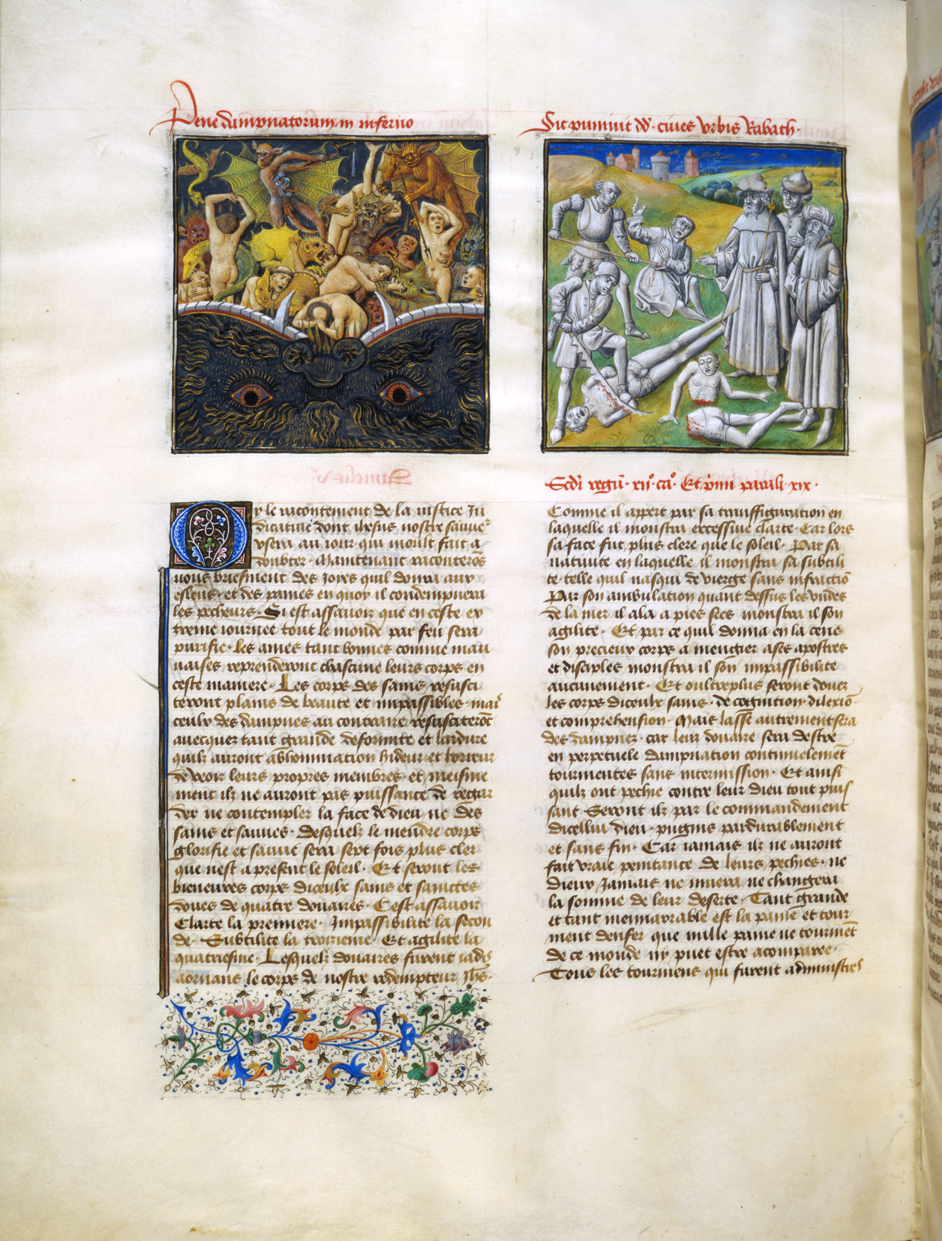 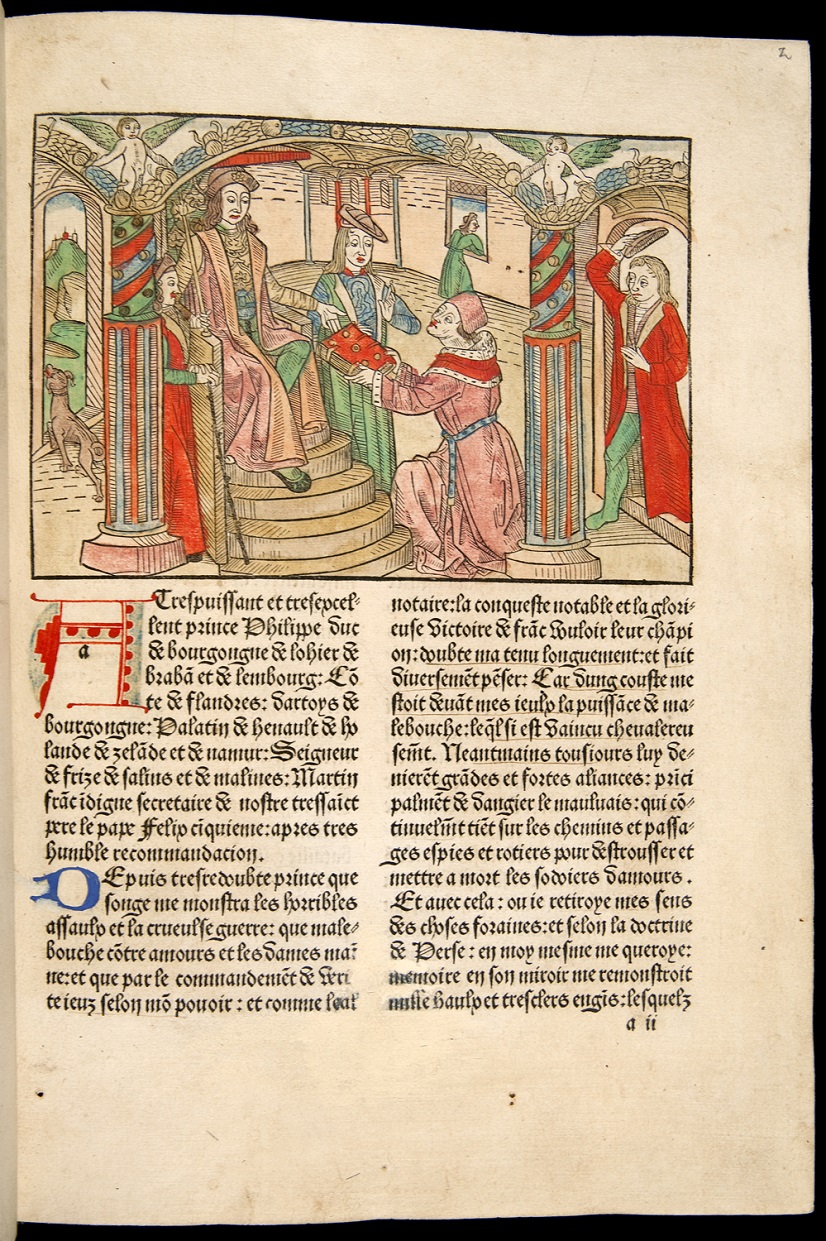 Only a specialist could easily distinguish the manuscript page from the printed book page. 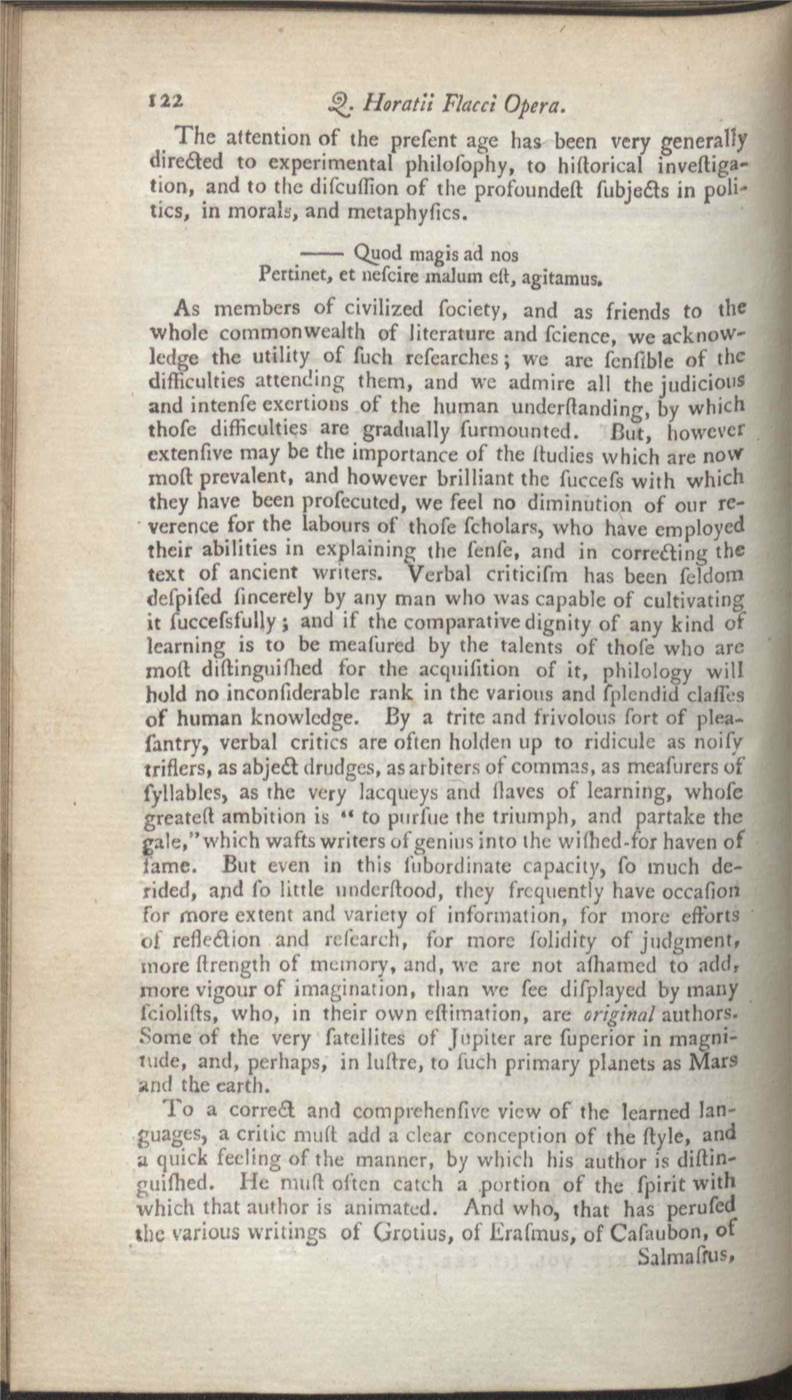 Note that the page more closely resembles that of a book than of periodicals, which are usually set in multiple columns. Note also the page  number is 122, even though it is actually the second page of the issue. This is because the pages for each volume (usually a calendar year, or half a calendar year) were numbered continuously, with the idea that, at the end of the year, the separate issues would be assembled and bound together as a single volume 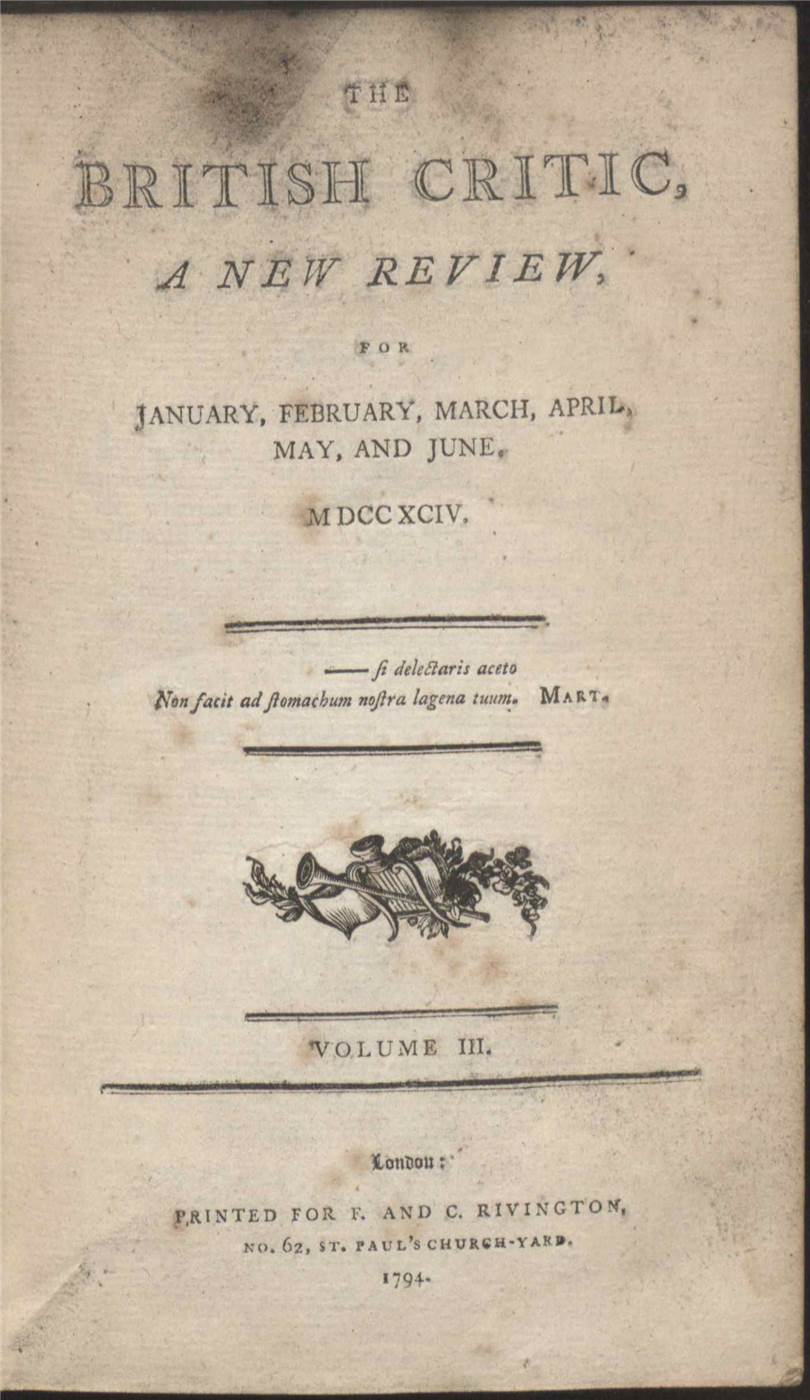 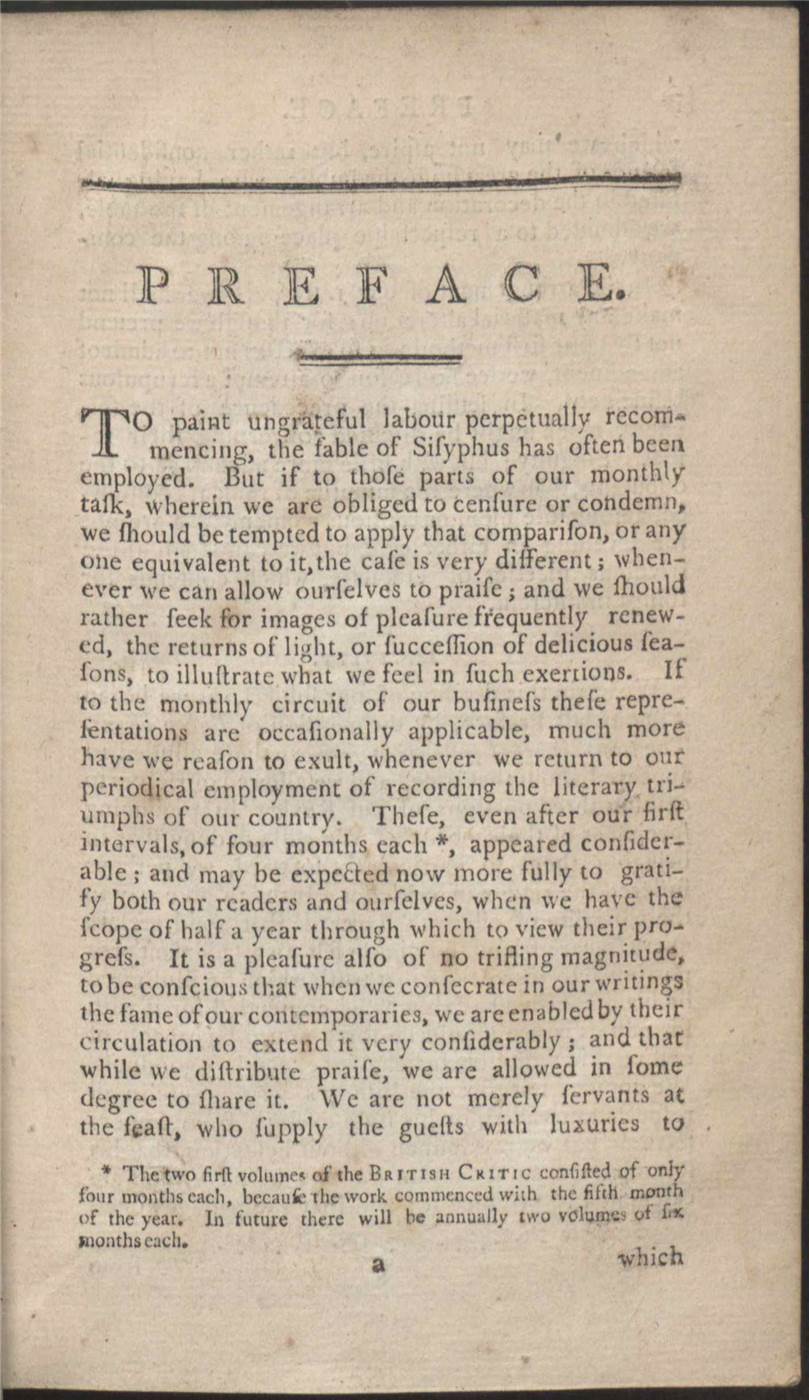