Unaccompanied Immigrant Kids in the United States: the Journey and the Destination: The Speaker

Guide supporting the Center for Global Studies program of the same name - September 18, 2019 Before joining the academy, Professor Aronson worked as a Staff Attorney at the National Immigrant Justice Center in Chicago for both the Immigrant Children’s Protection Project and the Immigration Legal Defense Project. At NIJC she routinely traveled to detention centers housing immigrant children where she conducted Know Your Rights presentations and legal screenings, in addition to screening adults for all forms of immigration relief and representing both populations before the U.S. Citizenship and Immigration Services and the Executive Office of Immigration Review. Professor Aronson served as the Immigrant and Refugee Advocate at the Harvard Immigration and Refugee Clinic at Harvard Law School where her practice focused on gender-based asylum claims. In a past life, Professor Aronson was a tax law associate at Dewey & LeBoeuf, LLP’s New York office.

Recent Publication: The Tipping Point: The Failure of Form over Substance in Addressing the Needs of Unaccompanied Immigrant Children 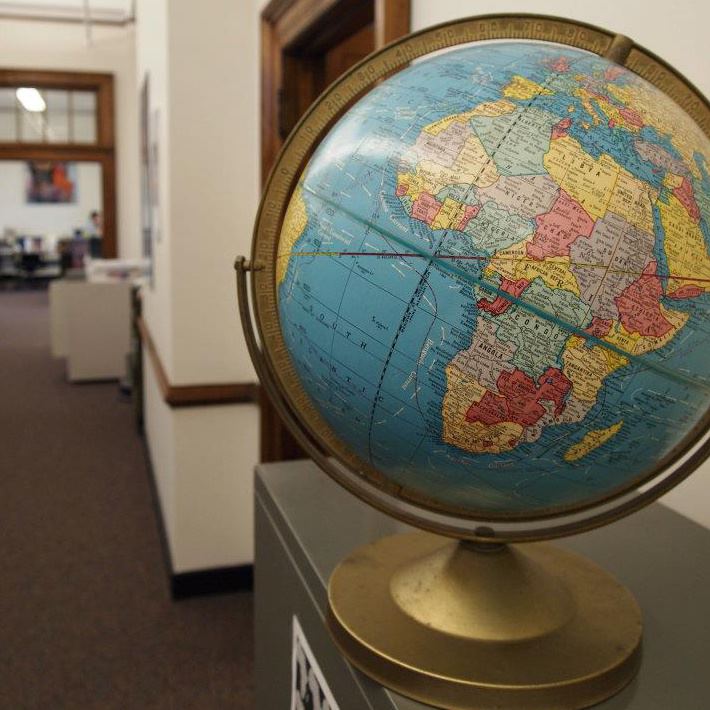