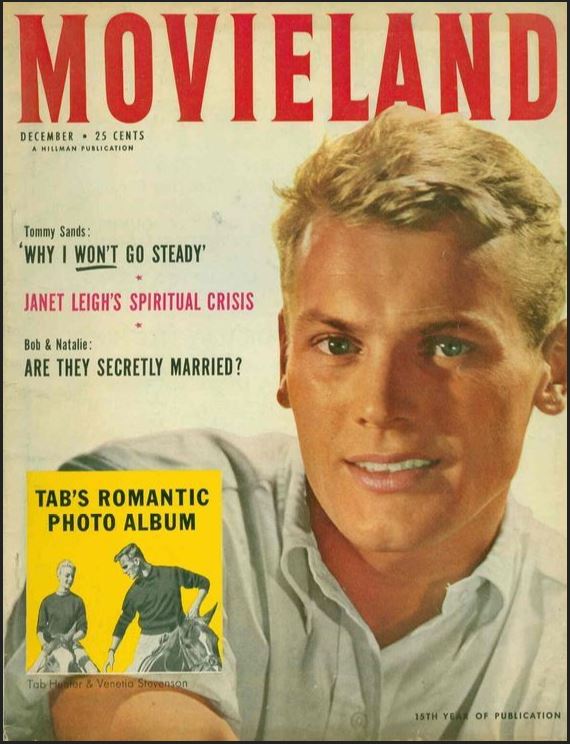 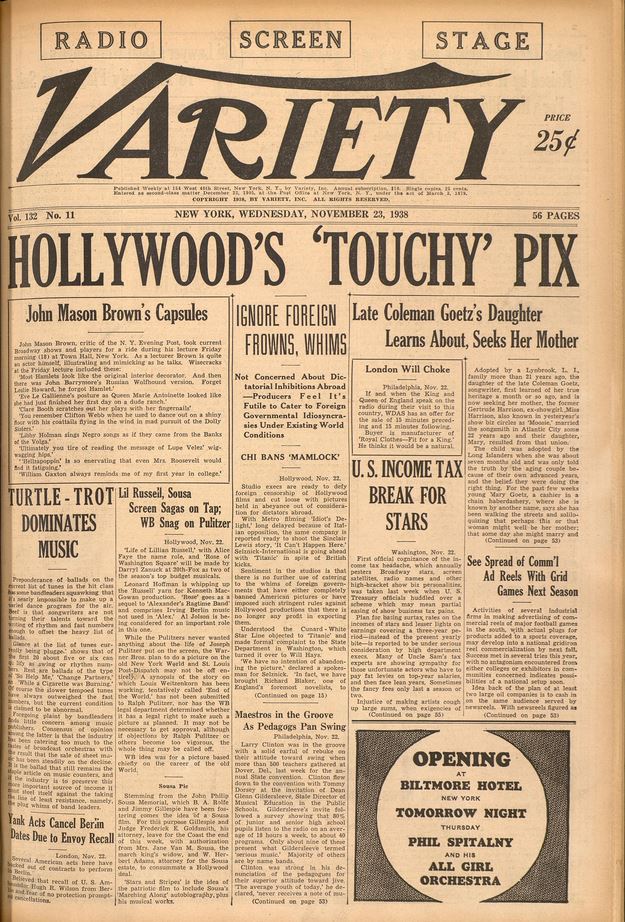 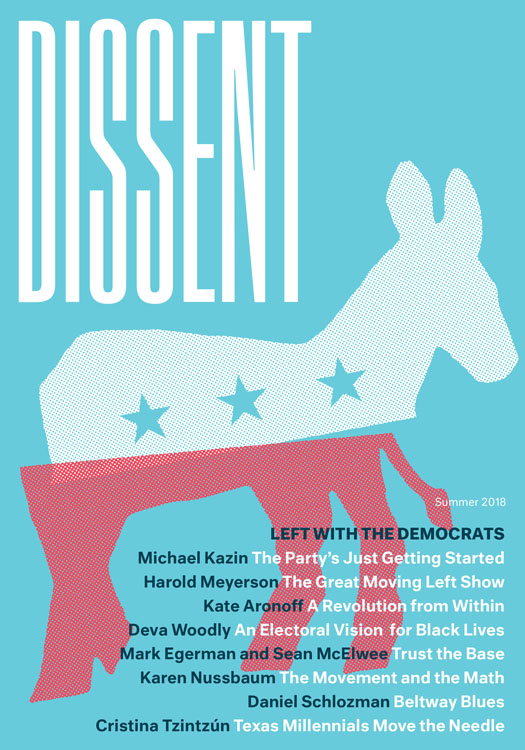 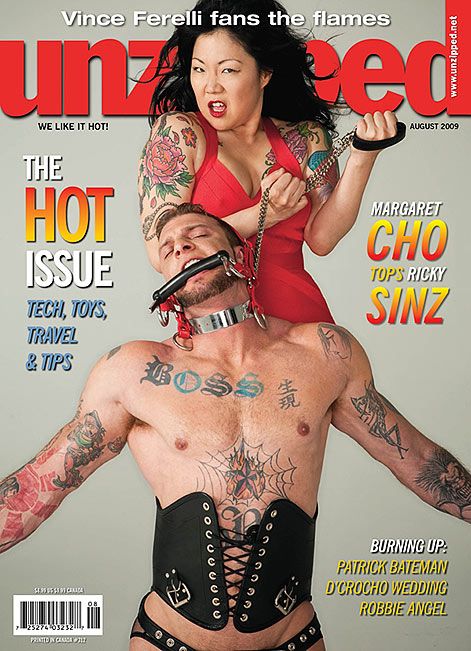 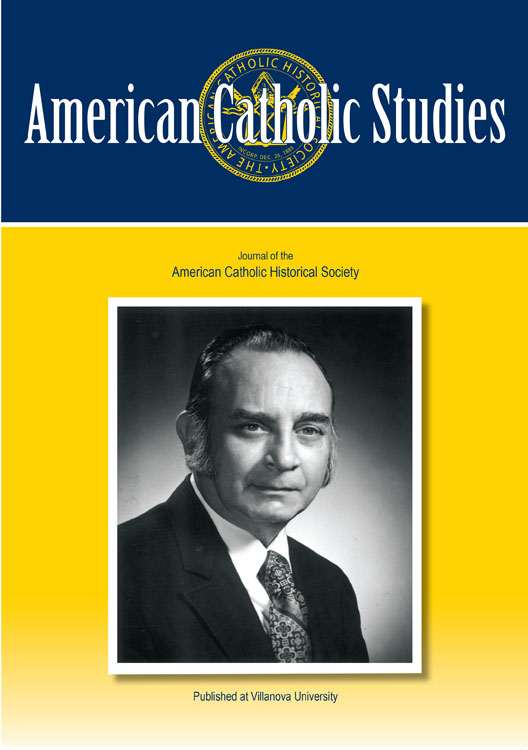 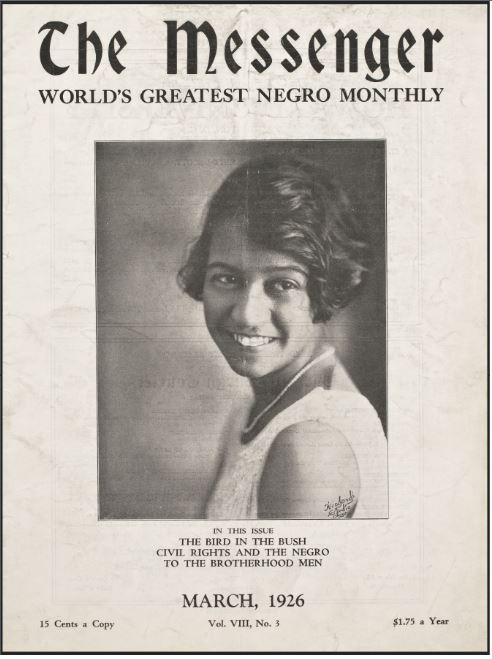 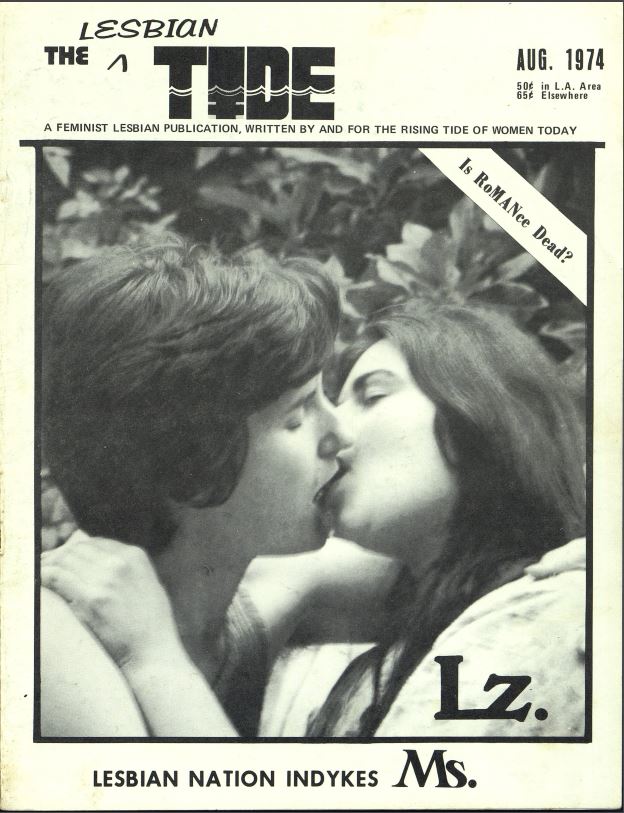 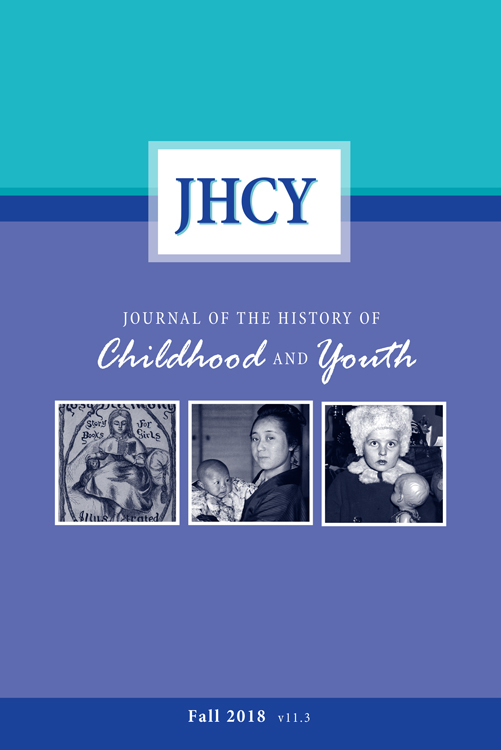 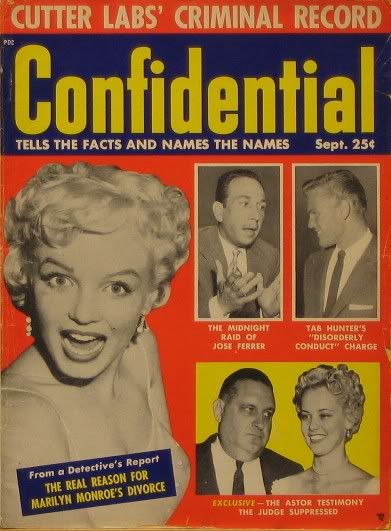 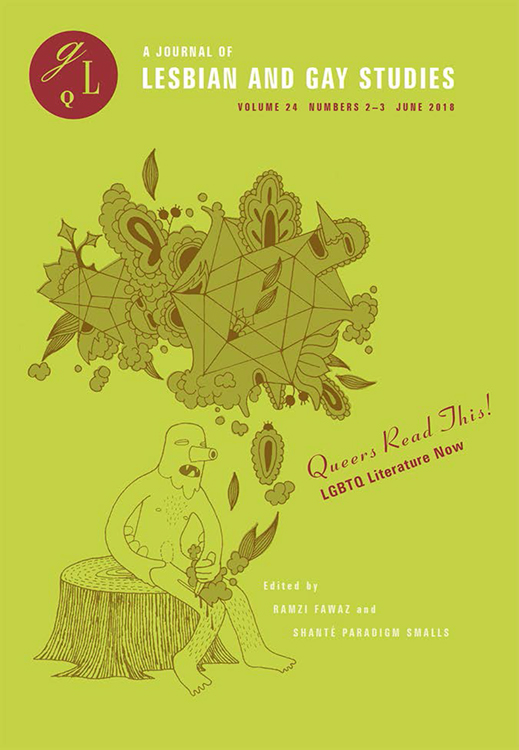 There are dozens of types of periodicals. Four important types are described below:

These distinctions are simply a method for classifying sources; and, like all classification schemes, it provides a method for quickly completing a task, in this case the task is drawing certain conclusions about the nature of a source. The conclusions you draw should not be your final judgment on the question of the source's value. Classification schemes often obscure as much as they reveal about whatever they are attempting to describe.

Neither source type ("scholarly" or "popular") definitively indicates the value or reliability of a source, but recognizing the difference can sometimes make it easier to predict the probability of a source's value and reliability. You still need to evaluate each source critically.

There are many article databases for finding periodical articles.  These databases are often called article indexes, but they are essentially searchable bibliographies of journal articles organized by subject.

Most of these article indexes include a mixture of academic and popular sources (and remember that sometimes the distinction is not clear).

The principal database for identifying journal articles in American history is:

Other article databases include:

Serial publications of the non-mainstream media, often referred to as "alternative" or "underground" press publications, can be difficult to locate. Publications in this category include newspapers, magazines, newsletters, and other types of serial publications. These periodicals tend to be written from an acknowledged political perspective--for example, liberal or conservative--and they often promote a specific agenda. They might, however, report on news that is of interest to a specific community--often a marginalized one--without endorsing any defined ideology. Examples of these might be African American newspapers, gay and lesbian magazines, military newspapers, or publications of immigrant groups. The guide covers primarily alternative press publications of the United States, with some coverage of Canada and the United Kingdom.

The African American periodical press is covered in a separate guide:

The University Library has hundreds of alternative newspapers on microfilm, with coverage back to 1960 and earlier. The best way to check for availability of specific titles, or to browse by date and place of publication, is to consult the Library's Newspaper Database. Listed below are specific collections of interest.