A guide dedicated to understanding the UK's 2016 EU referendum and its 2020 departure from the EU.

On January 31st, 2020, the UK formally left the European Union after a membership of 47 years.  Negotiations over the terms of the British Exit, or "Brexit," have been complicated and controversial since the narrow vote in favor of leaving in a July 23rd, 2016 referendum.  The UK has now entered a transition period, during which speculation about the impact of Brexit on the UK, the EU, and the world at large is still ongoing.

This guide provides resources for learning about the basics of Brexit as well as for more in-depth research.  As the transition period continues, developments may occur faster than this guide can be updated.  Please visit some of the recommended news sources below for up-to-date information. 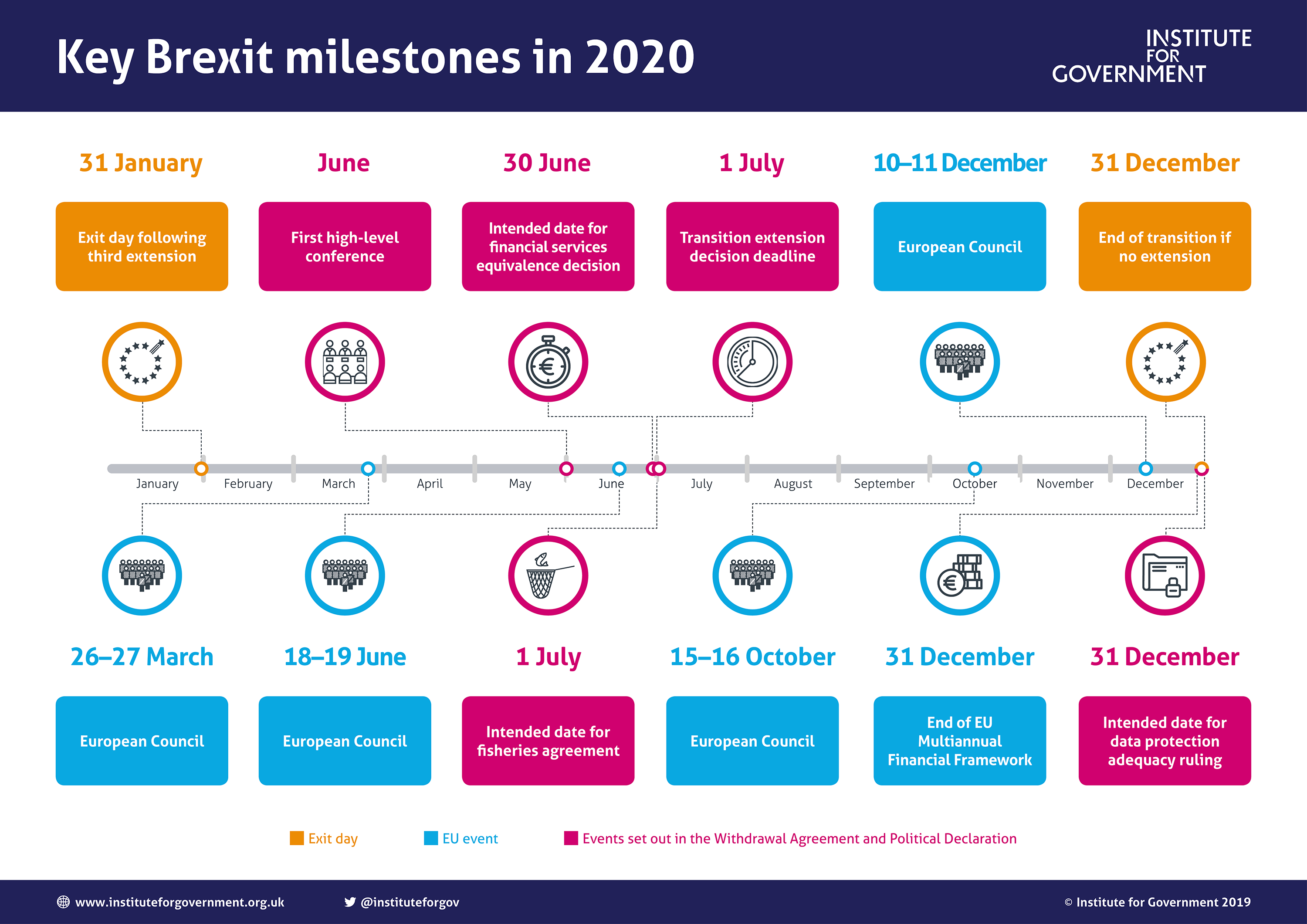 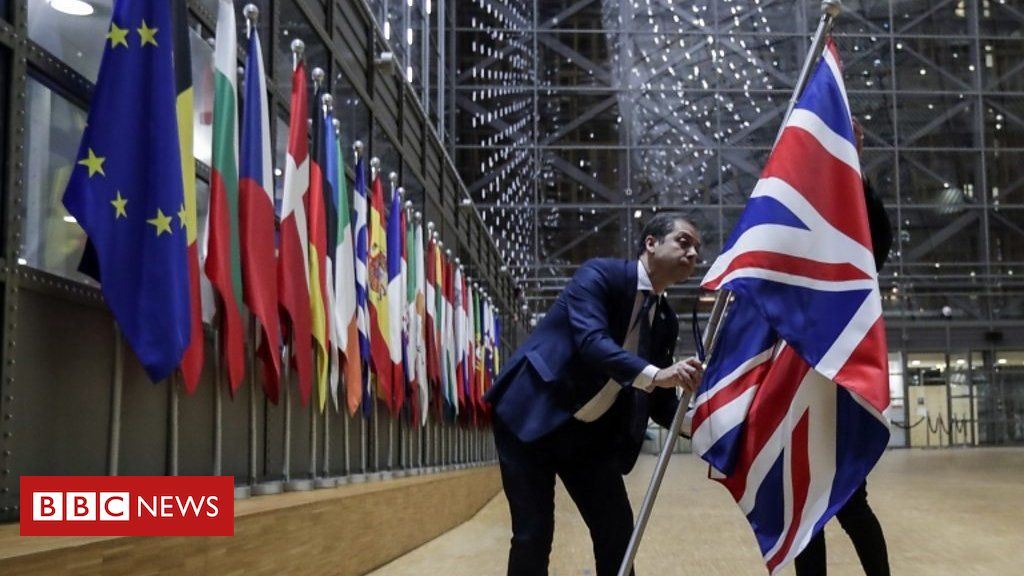 Johnson signed a Brexit deal with the European Union on January 24th, 2020. 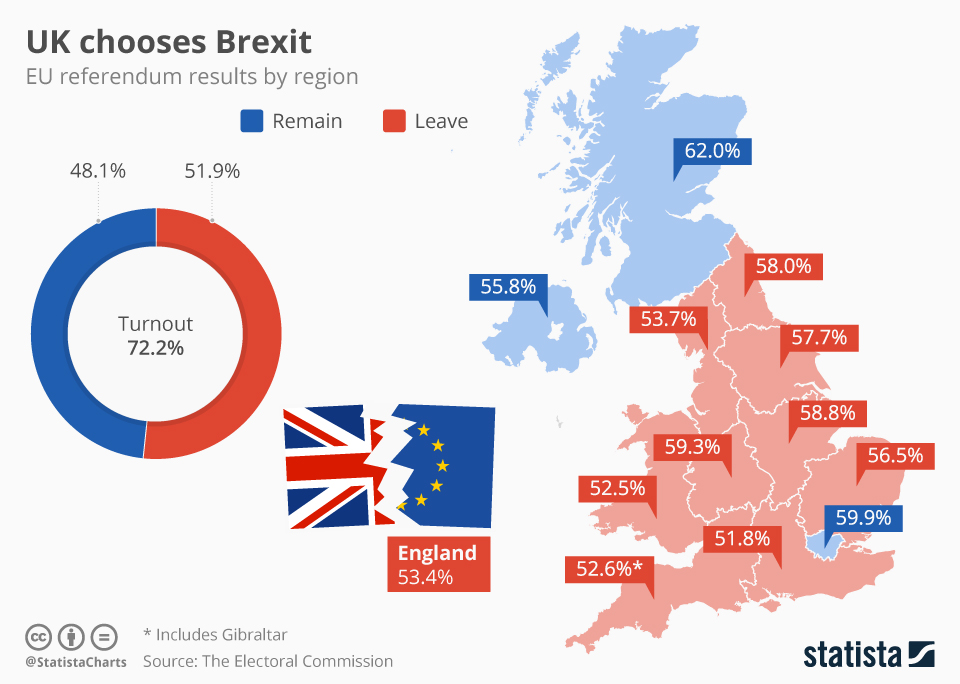 The UK voted to leave the European Union in a 2016 referendum.  England (except for London) and Wales narrowly voted in favor of leaving, while the majority of voters in Scotland and Northern Ireland were in favor of remaining.