This guide provides additional resources and information on the artists included in the exhibition Encounters: The Arts of Africa. The exhibition is on continuous view at the Krannert Art Museum (KAM).

This guide provides information and links to additional resources about the artists included the Krannert Art Museum's exhibition, Encounters: The Arts of Africa (on continuous view). If you need help finding additional information, please contact the Ricker Library.

About KAM and the Collection

The completely redesigned space invites visitors to see exhibited objects not only as visually compelling works of art in their own right, but also as objects of encounter that can “tell” stories about the broader social contexts and often fraught global histories through which they have journeyed.

The gallery is organized thematically and many displays include touch screens that contain video clips of artist interviews, masquerades, and descriptive vignettes. These bring the “telling” of African stories into the museum experience and draw out resonances among the objects on view.

Encounters features artworks predominantly from west and central Africa, most of which were generously donated to the museum by the Richard J. Faletti family and Cecilia and Irwin Smiley.

Displayed in conjunction with these pieces are works by several African and African American studio-based artists that blur the boundaries between “traditional” and “contemporary” art practices. Also featured are outstanding artworks lent by museums and private collectors that complement the visual and narrative power of the objects with which they have been partnered.

We hope this gallery will encourage encounters of all kinds, including those that challenge assumptions and inspire new lines of inquiry about the global reach and contemporary relevance of African creativity.

In 2014, Krannert Art Museum at the University of Illinois Urbana-Champaign was the receipient of a 2013 Association of Art Museum Curators (AAMC) Award for Excellence for its permanent collection installation Encounters: the Arts of Africa, curated by Allyson Purpura. The installation was awarded co-First Prize in the annual AAMC Awards of Excellence for exhibitions organized by museums with operating budgets of under $4 million. 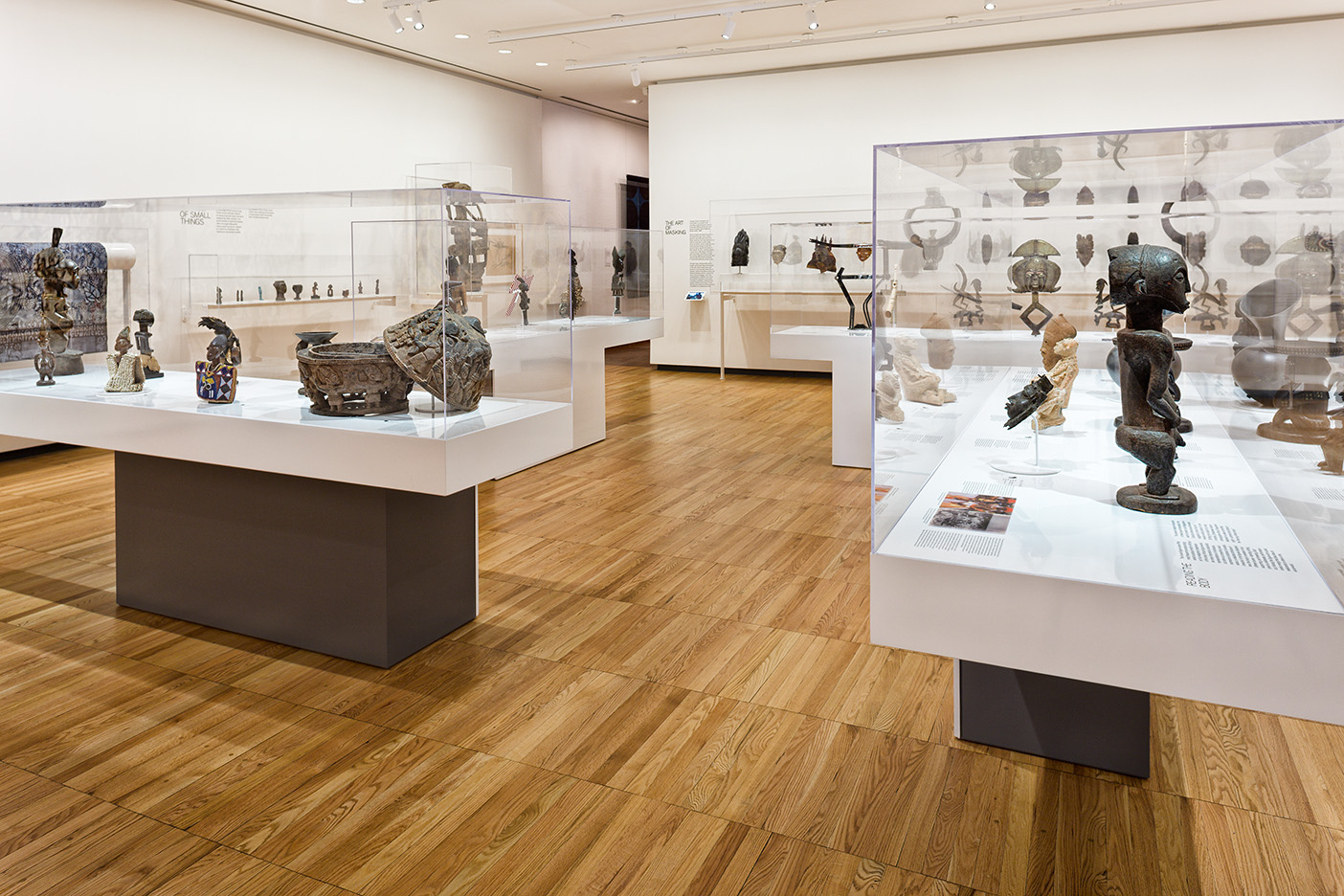 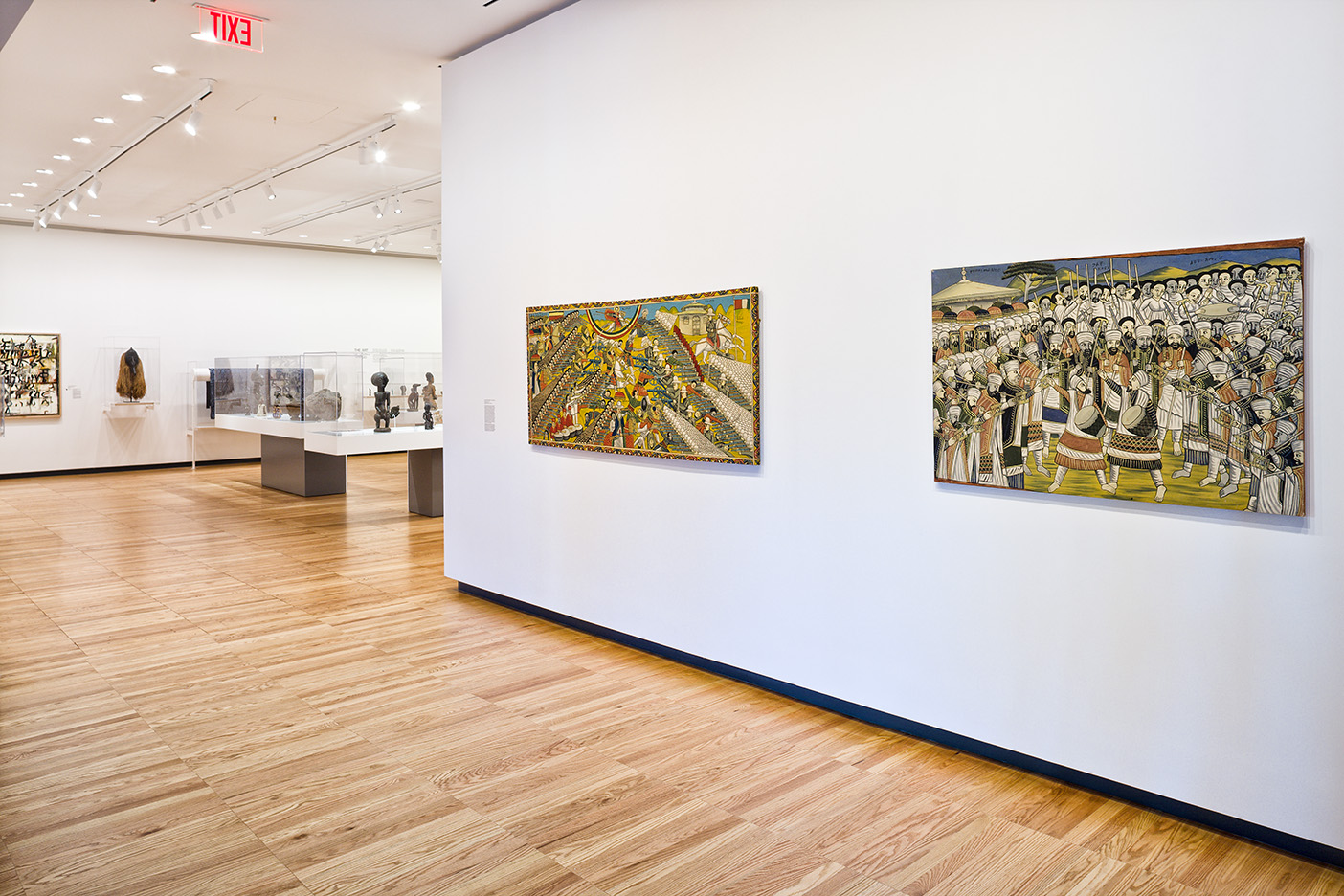 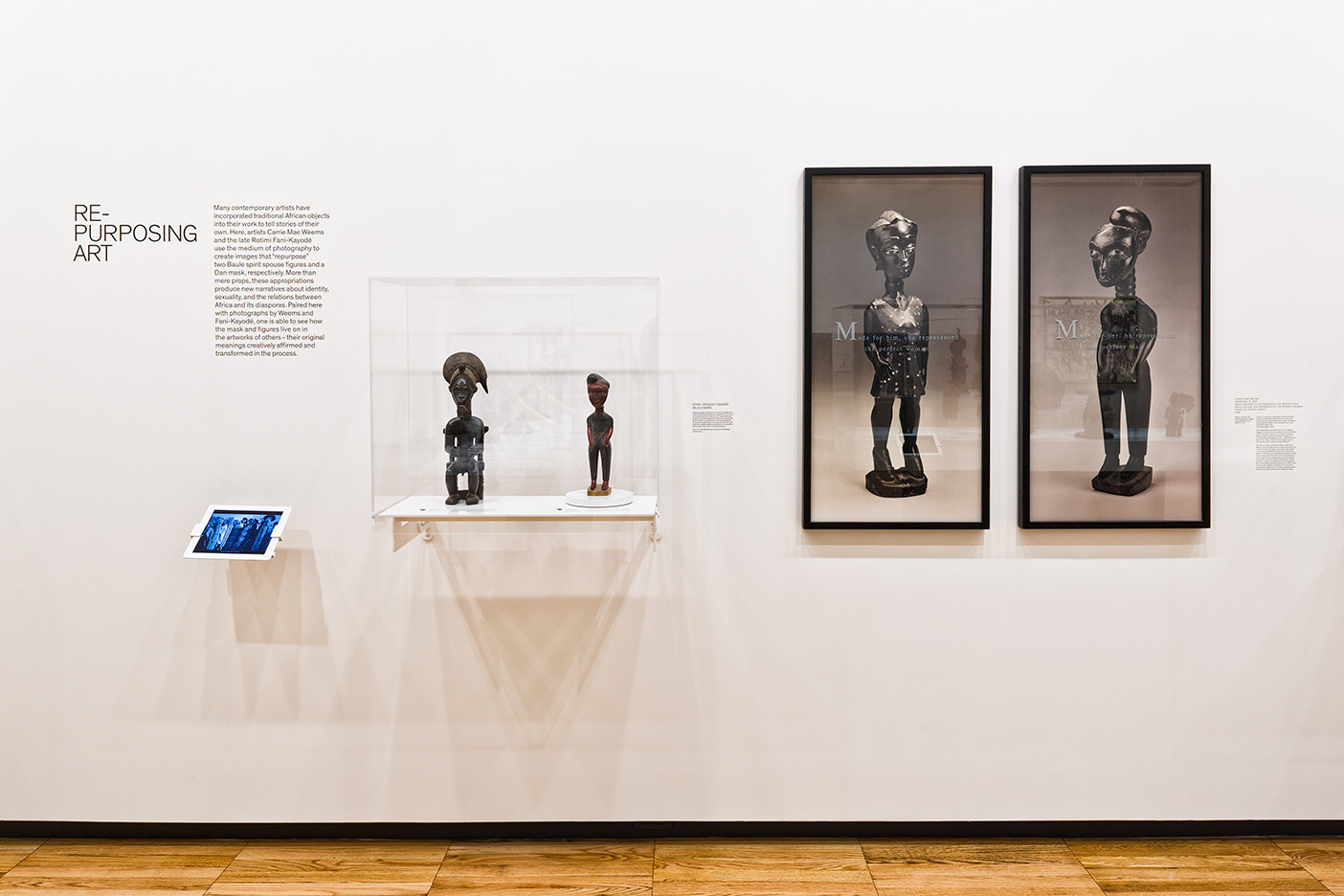 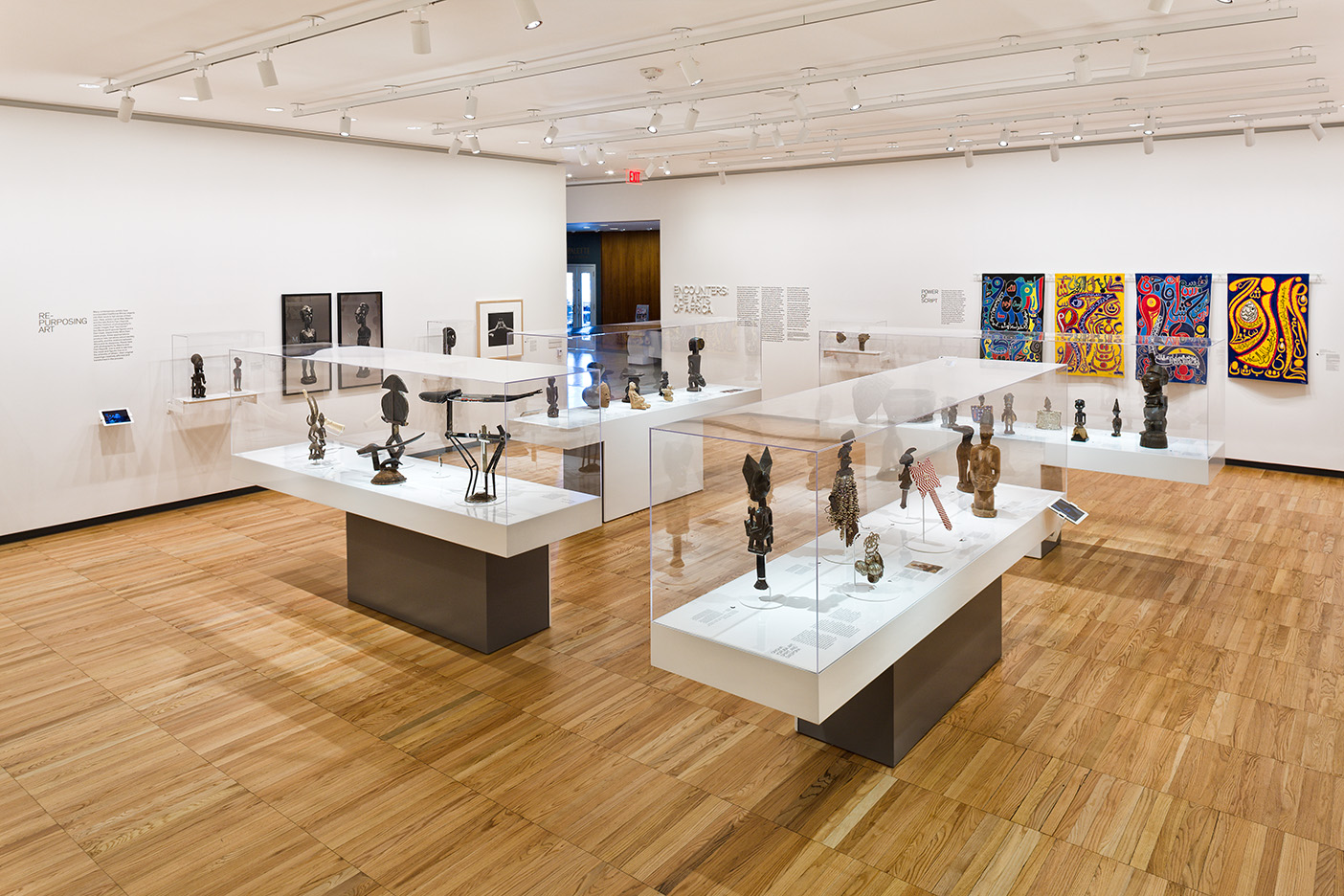