Feel free to peruse our blog for interesting stories related to our International and Area Studies Library.

Chai Wai Series: Gender-Based Violence in the Global South—South Asia and Beyond 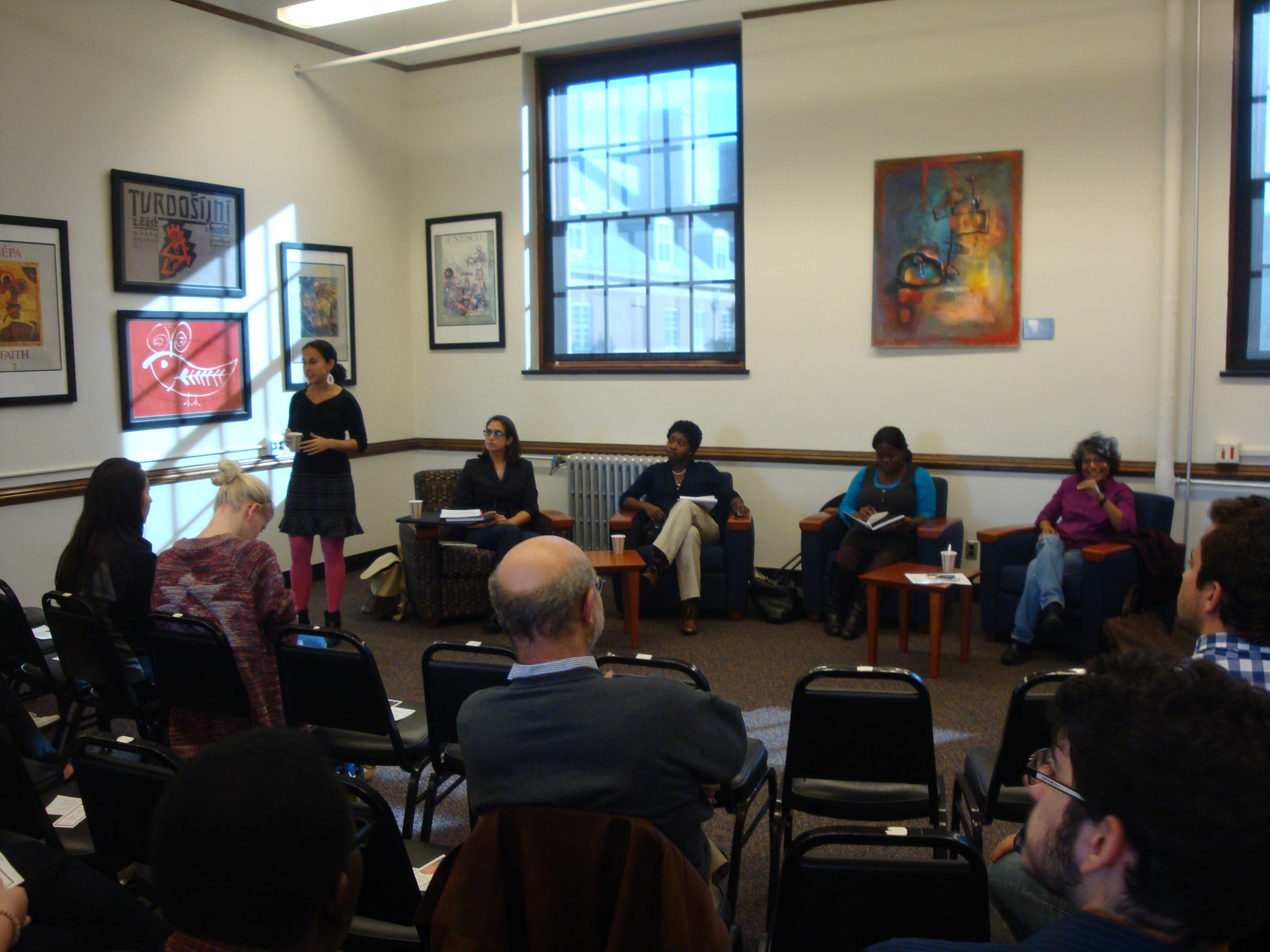 These were some of the questions addressed Wednesday of last week at the second meeting of the Chai Wai Series. Envisioned by South Asian Librarian Mara Thacker and doctoral candidate in history and instructor Julie Laut, this discussion was a direct offshoot of the History 365 course, “Gendering War, Migration and Memory: Fact and Fiction in Modern South Asia”. The research collected around the theme “Gender-based violence in the Global South: South Asia and Beyond” formed part of Laut’s students’ culminating project for class. Largely structured around South Asian literature, the course allowed students to create a LibGuide, a rich compilation of relevant resources organized in one space that is informative, collaborative, public and enduring. 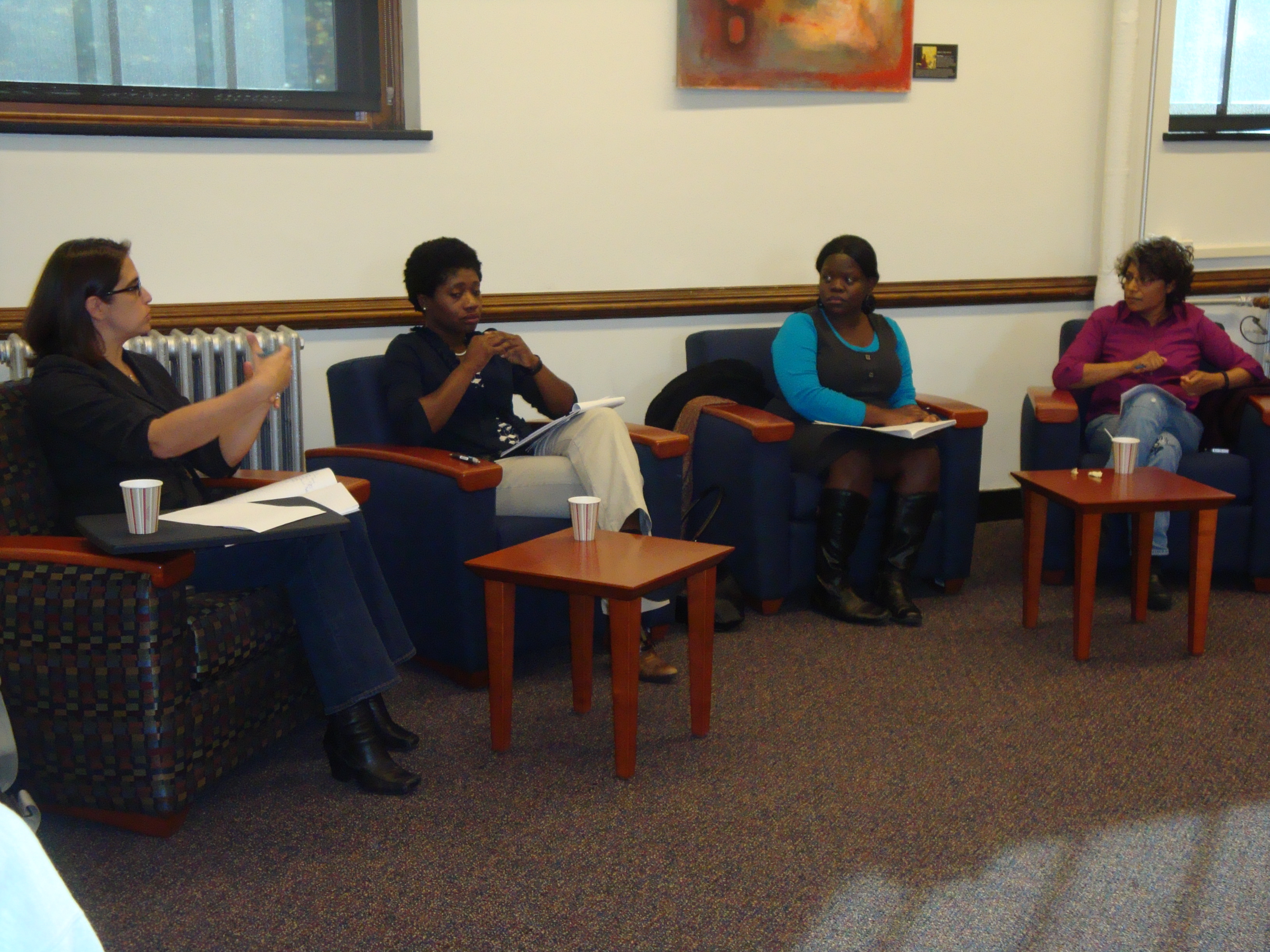 The diverse group of panelists was moderated by Laut who has specialized in gender, women’s and South Asian studies. Together, they expanded the discussion to wide regions of the world. Speakers included UIUC’s law professor Margareth Etienne, doctoral student of human resource development Anne Namatsi Lutomia and comparative literature professor Dr. Rini Mehta. Etienne’s voice was unique and valuable as she explored how laws are constructed to criminalize gender-based violence; Lutomia’s contributions educated attendees with regard to African attitudes surrounding gender-based violence; and Mehta revealed how sociocultural systems like castes can impact the degree of targeting and the protection victims of gender-based violence experience in India.

Mindfully nuancing the discussion, Etienne, author of “Addressing Gender Based Violence in an International Context,” commented that gender-based violence has a broad definition as it does not strictly identify women as victims; it also encompasses crimes carried out against people who do not exhibit gender in the ways their societies expect them to, as seen, for example, in the 1999 film “Boys Don’t Cry.” Many hate crimes are committed not around the idea that a man is a man or a woman is a woman, but rather that a man isn’t masculine enough or a woman isn’t feminine enough to satisfy his/her society’s and peers’ expectations.

Lutomia, recipient of the Maria Pia Gratton Award, a fellowship meant to honor the memory of a victim of gender-based violence, shared that the practice of polygamy in Africa can make wives especially susceptible to gender-based violence. “We don’t have a law that is categorically against domestic violence,” she said, speaking of her native Kenya. Corrective rape, too, she intoned, carried out frequently within severely homophobic societies, is a damaging practice meant to punish, intimidate and terrorize people exhibiting sexual identity that falls outside of societal norms. Much of this violence, she highlighted, must be viewed through a post-colonial lens.

Mehta, whose academic work includes the 2011 documentary Post 498: Shades of Domestic Violence, introduced a variety of aggressions lesser known to the Western world, including the concept of “Love Jihad,” allegedly a deceptive practice of emotional manipulation designed to win converts to Islam. She also stated that “rape is more than a crime in South Asia. It is more of a phenomenon.” Calling this tendency a “pogrom,” Mehta pointed out that it is commonplace for one ethnic or religious group to target another and systematically murder its men or rape its women in an effort to humiliate, intimidate and demoralize. She, too, iterated that the legacy of colonialism colors the gender-based violence discourse.

Amid the brave, terrifying and undeniably contemporary comments, it was perhaps an audience member’s question that was the most compelling of all: “What is the origin of the need to control women that seems to cross borders, cultures and even time?” While gender-based violence is, again, not restricted to women, there is obvious, cross-cultural investment in a certain degree of conformity when it comes to the performance of one’s sexual identity. When people across the globe step outside of these norms, they frequently enter violently charged and threatening spaces. What is it, indeed, that makes us hurt each other in such deeply violent ways and what can we do about it? Please join our discussion by leaving a reply to this post. Visit the Chai Wai event lib guide and look for the International and Area Studies Library’s next event in the Chai Wai Series on conflicts in the Ukraine in February 2015. 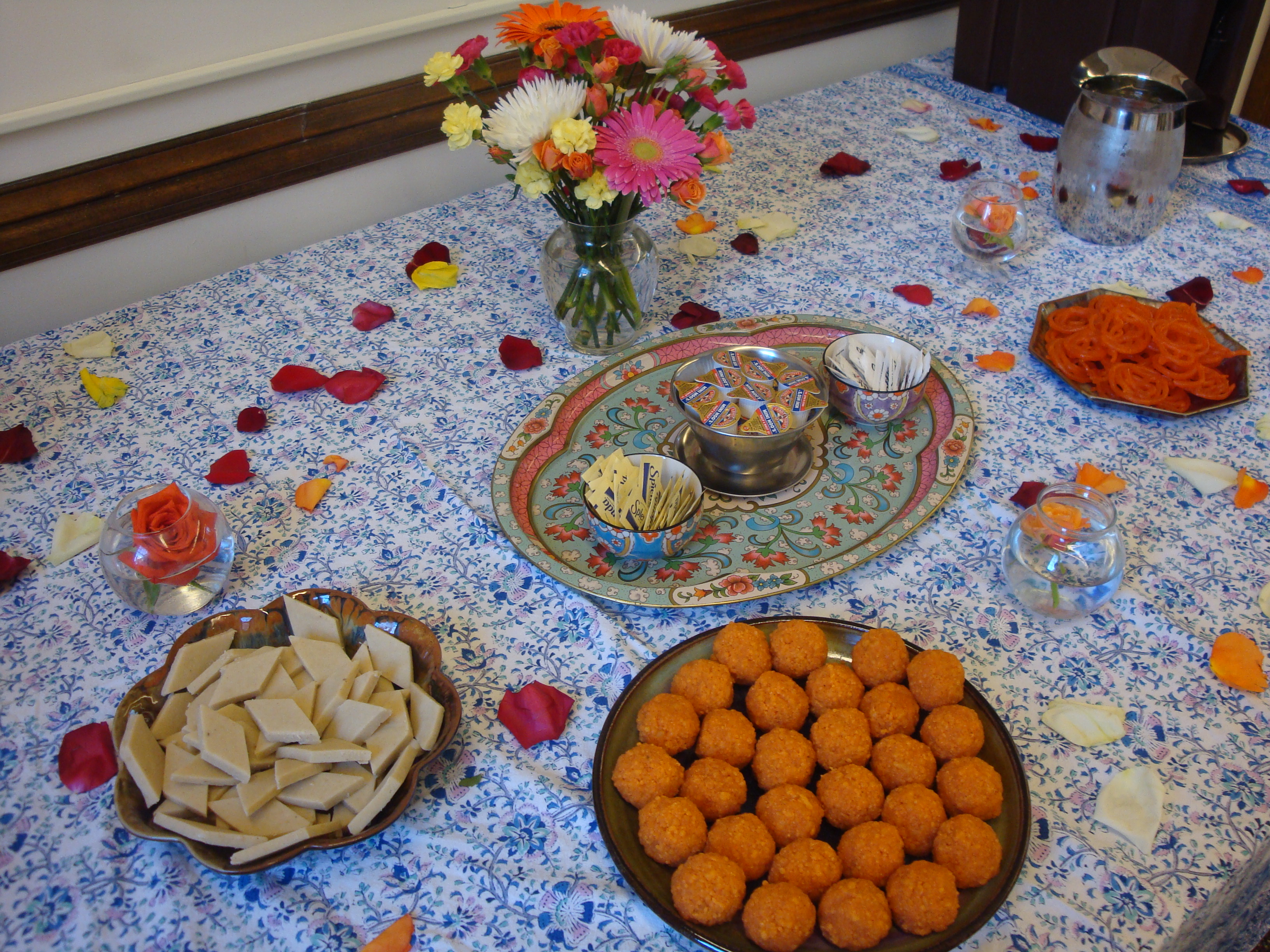