Most books having to do with specific films - including screenplays of specific titles - are shelved under call numbers beginning with PN1997, with expansions of the call number based alphabetically on the film's title. For example, a book on Annie Hall has call number PN1997.A4463 C69 - the "A4463" part of this call number indicates that the film's title begins with the letter "A."

To find books at the library, search the online catalog. 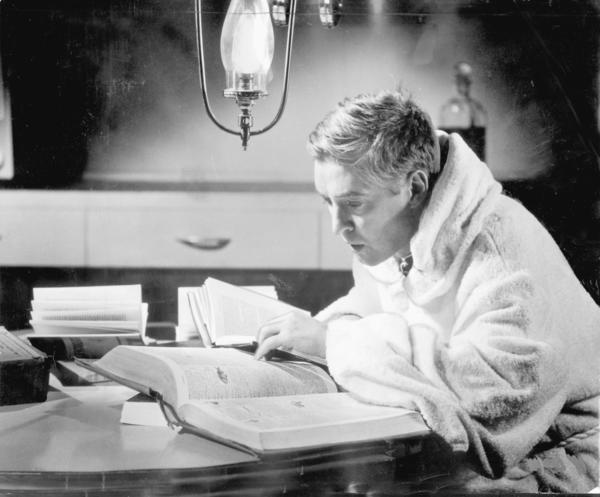