Central Asian Sovereignty in the Face of Massive Dislocation: Catalogs 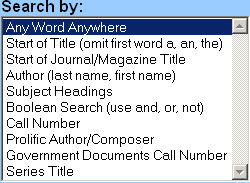 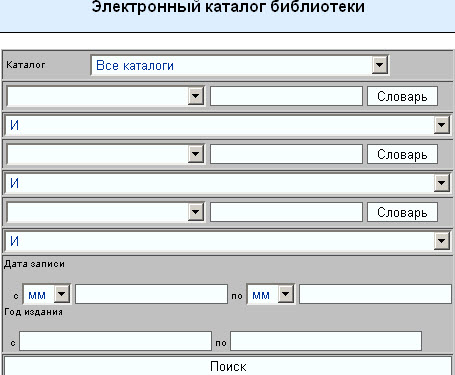 Founded in Vernyi (now Almaty) in 1910 as the Vernyi Municipal Library, the National Library has been the depository library for monographs, regional and national periodical publications, newspapers, dissertations, avtoreferaty of dissertations, government documents, maps, musical works, audio-visual materials and other materials published in Kazakhstan since 1931. As of early 2007, it held over 5.5 million printed volumes in 100 languages, over 1,000 current journal subscriptions (including about 140 to Kazakh-language journals), over 1,000 current newspaper subscriptions (60 Kazakh), and about 25,000 rare books and manuscripts.

Three catalogs containing a total of about 500,000 bibliographic records were available online as of early 2008. These are entitled "Kazakhstanika" (containing 100,000+ records), "Kazakhstan: proshloe i nastoiashchee (rus)" (200,000+ records, all for Russian-language works), and "Kazakhstan: proshloe i nastoiashchee (kaz)" (225,000+ records, all in Kazakh). While this represents only a fraction of the library's holdings, these catalogs give valuable access to one of the major strengths of the Kazakh National Library's collection (namely, of course, the breadth and depth of its Kazakh-related material).

Also, the latter two catalogs, like many of the national library catalogs in Eastern Europe, contain large numbers of bibliographic records for individual newspaper articles, journal articles, papers from conference proceedings, and other types of works rarely found in Western library catalogs. Many of these are for items published quite recently. The "Kazakhstanika" catalog appears to exclude articles. The three catalogs can be searched together or separately.

The National Library's website also features a small collection of digitized texts relating to Kazakh history (most from before 1917) in its Elektrondyq Sandyq Muraghat/Tsifrovoi Elektronnyi Arkhiv/Digital Electronic Archive. Additional online catalogs (of rare books, etc.) may be available on site in Almaty. For more (if potentially outdated) information, see the CD-ROM published by the National Library of Kazakhstan on the occasion of its 90th anniversary in 2000 (Natsional'naia biblioteka Respubliki Kazakhstan = National Library of the Republic of Kazakhstan, Almaty, 2000) (held at the University of Washington). Note: Annotations by Kit Condill.  See: Kazakh National Bibliography.