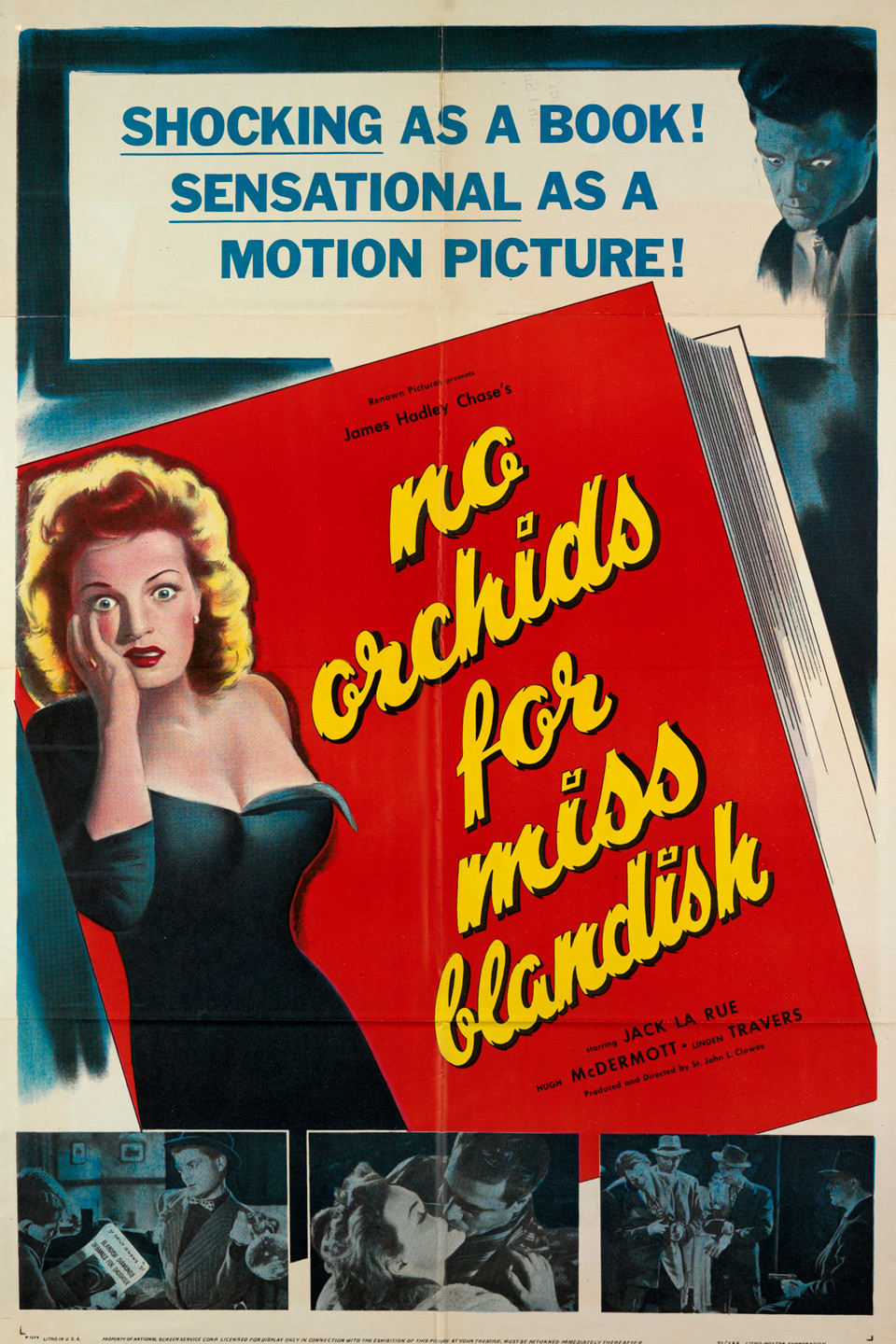 Below is a list of collections of movie posters from the classic film noir era. All are available through the UIUC Library through I-Share. 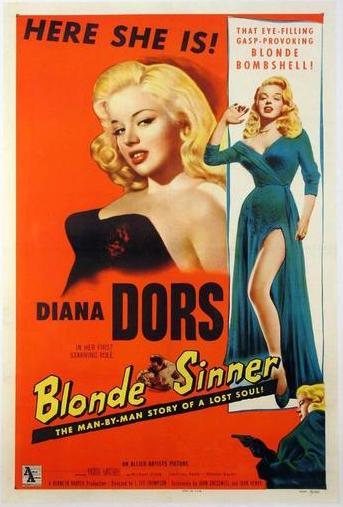 Yield to the Night, a serious drama about the Ruth Ellis case, was released in the US as Blonde Sinner. The provocative promotional campaign presented star Diana Dors in glamorous gowns, rather than as she appears in the film--in prison uniform. Yield to the Night (J. Lee Thompson, UK 1958)