Come to the Undergrad Library for movies set in the United Kingdom.

Come check them out!

More titles from our catalog 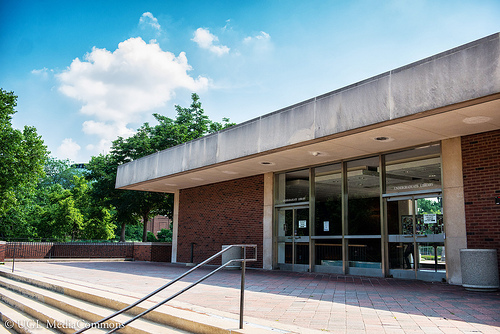