Resources for the Illinois Business Administration Faculty and Doctoral Students

These resources are found in the UIUC Scholarly Commons and Law Library LibGuides. 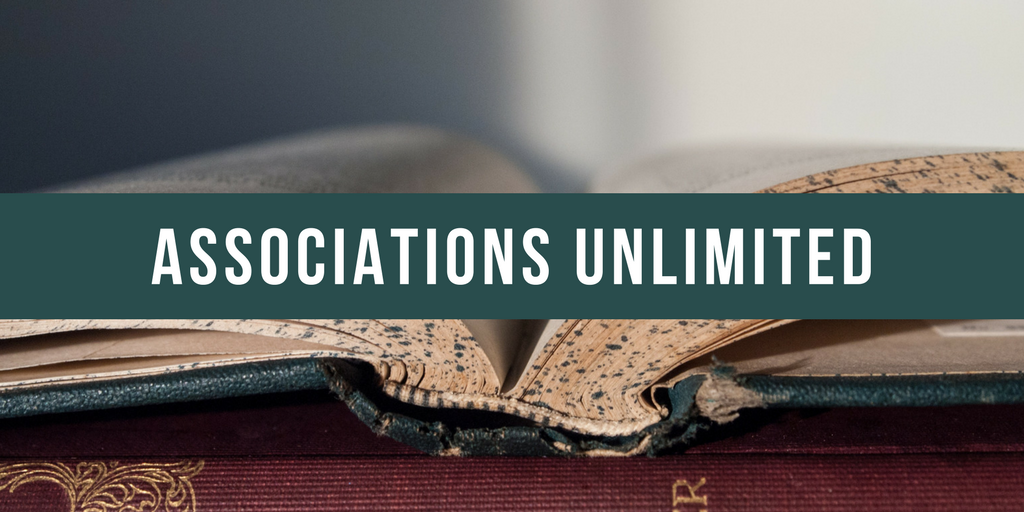 Begun in 2012 and funded by the German Research Foundation (DFG), re3data.org - which stands for the Registry of Research Data Repositories - is a global registry of research data repositories. Data is not stored on re3data.org. Rather, users search re3data.org to find repositories that match up with their interests, either to find data sets, or find a place to store their own data sets.

ICPSR is a data repository hosted by the University of Michigan.

The Interuniversity Consortium for Political and Social Research (ICPSR) is a data repository that hosts archived data from researchers and the government, as well as other depositors. ICPSR includes over fifty years of clean, well-documented, archived social science data, and individuals with University of Illinois credentials can both access deposited data and deposit your own data. In order to access ICPSR's full resources, you will need to sign in through the University of Illinois. A link to the catalog record is below. You may be required to use the Virtual Enclave or the Secure Data Enclave at the University of Michigan for sensitive data.

Cline Center for Advanced Social Research has developed some data sets for textual research.   According to the Center's website, this is its purpose as a campus research center: