The guide to to assist researchers in finding relevant resources for their experiential learning projects.

Provides access to statistics and studies gathered by market researchers, trade organizations, scientific publications, and government sources on over 600 industries. 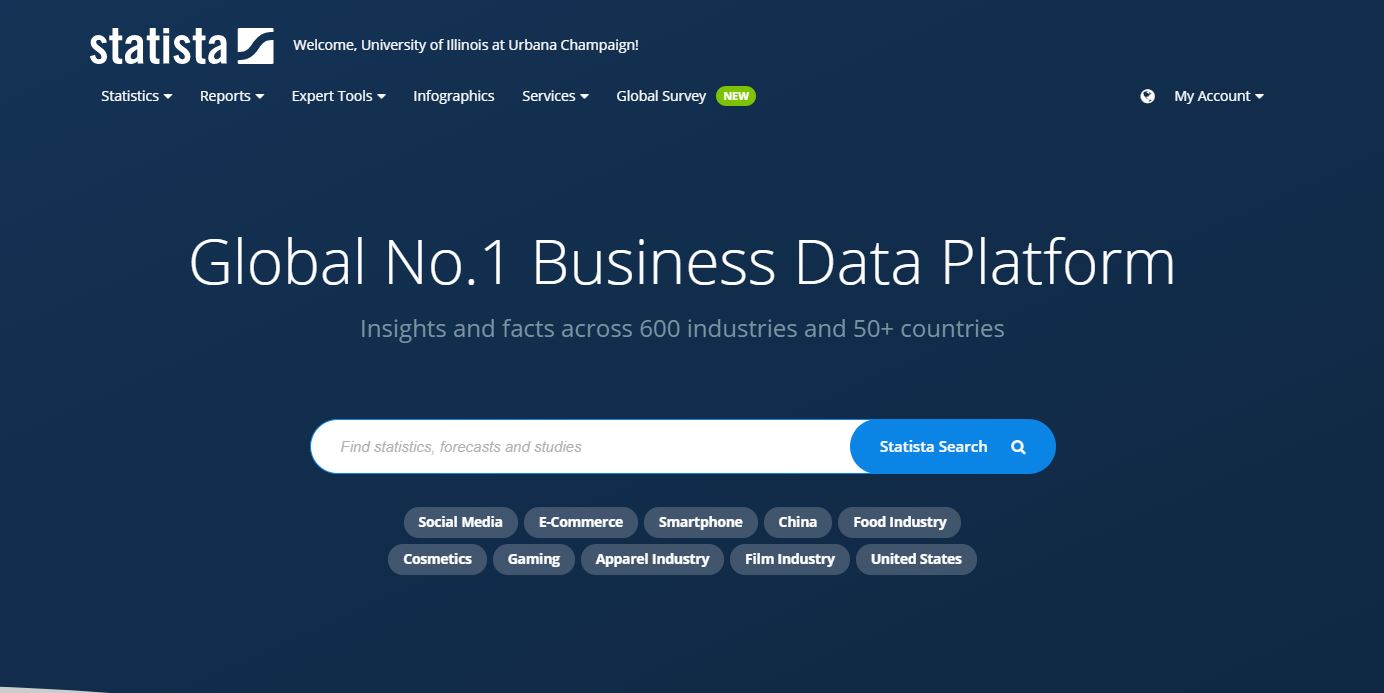 To locate statistics, look under Search (in the upper left corner of the Home/Welcome page). You can generate tables of statistics on Consumer, Industrial, and Service Markets by clicking on the appropriate link. The next step requires you to select among several countries. You can also use the toolbar at the top of the page to explore by Industries, Countries, and Consumers. If you need a table about Food Shopping Habits in Croatia, this is the resource for you.

For example, to search for industry statistics, go to 'Search Statistics' section; select 'industries'; choose a industry you are interested in; click go . 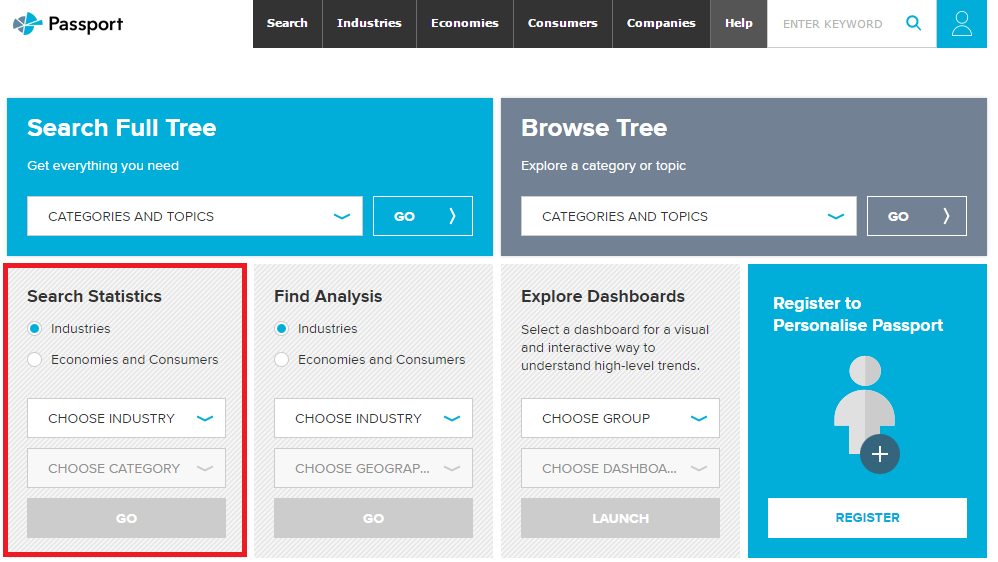 The Global Consumption Database is part of the World Bank. It's a one-stop source of data on household consumption patterns in developing countries. The data are based on national household surveys, which collect information for a group of households representative of the entire country. For each of the countries covered, the resulting datasets have been used to calculate the share of the population at different levels of consumption.

You can start your search by selecting a country, a sector, or a product/service in the dashboard. 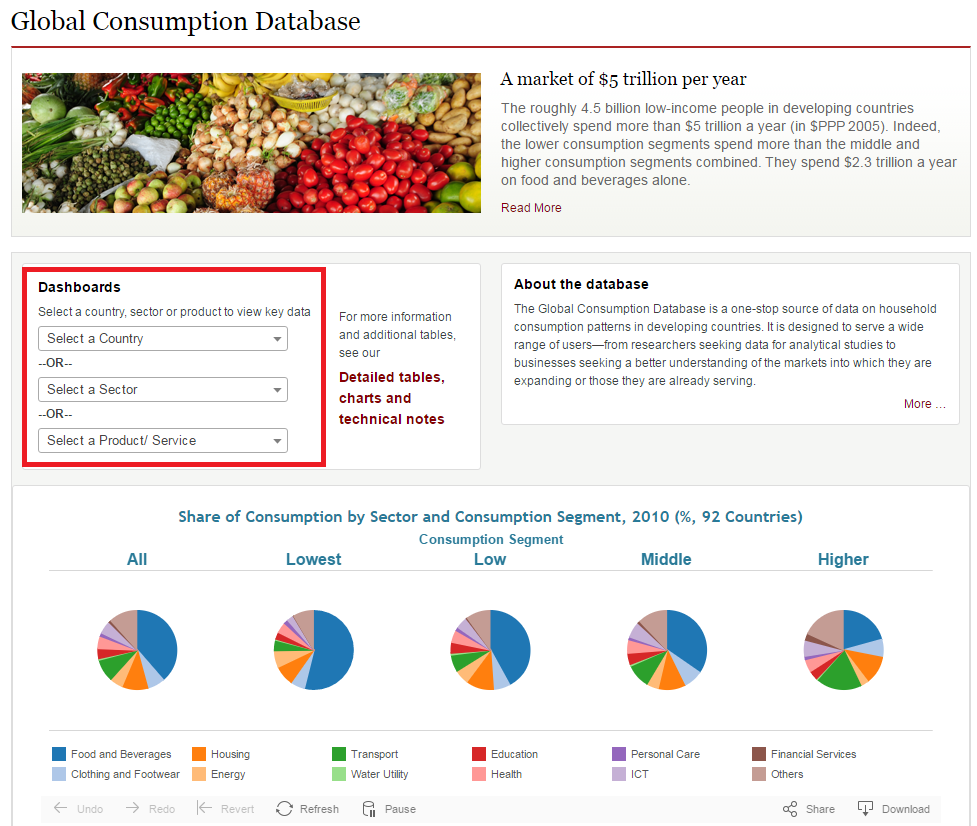 To find information: first select a country or multiple countries; then click on company analysis, industry analysis, or country analysis tab; and type the name within search box. 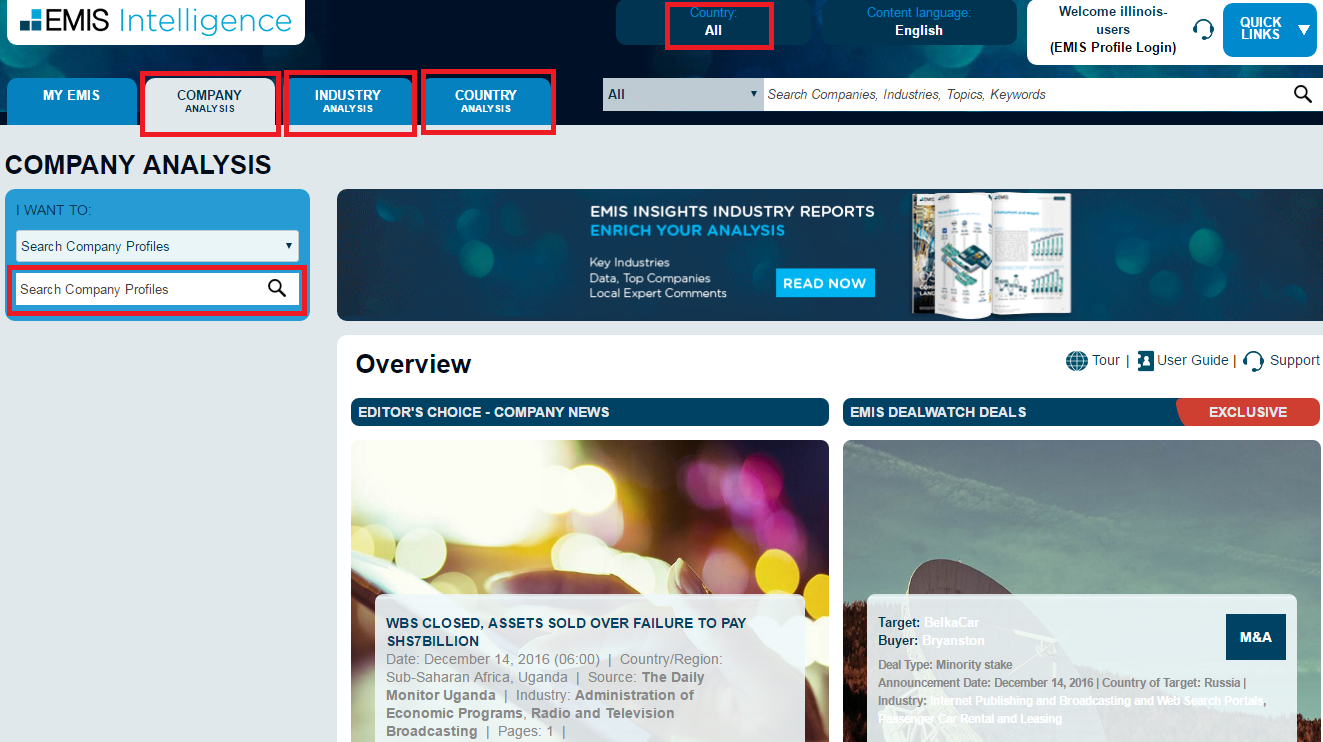 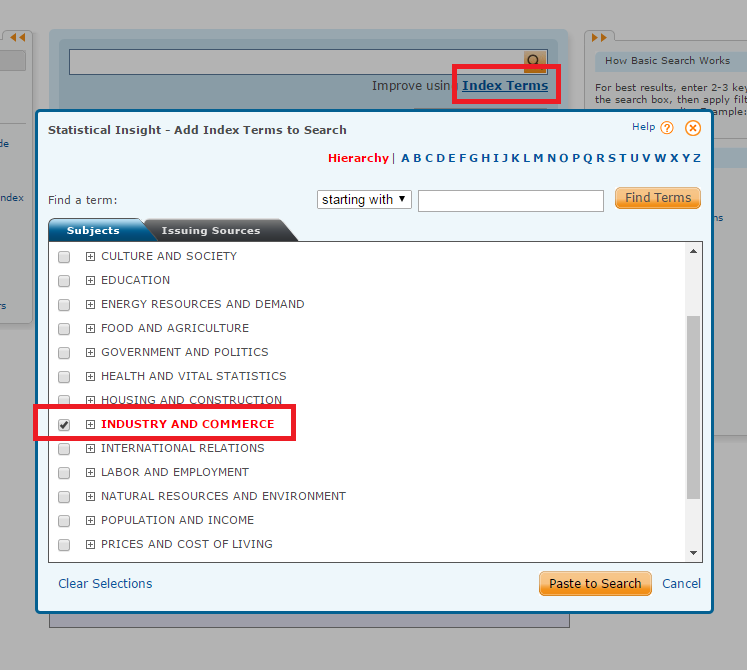 This resource has time-series data for more than 200 countries and areas, exchange rates and fund position for member countries as well as information about national accounts, interest rates, inflation, etc. Maintained by the International Monetary Fund.

Once in the IMF eLibrary, select 'International Financial Statistics (IFS)' under 'Featured Data'. 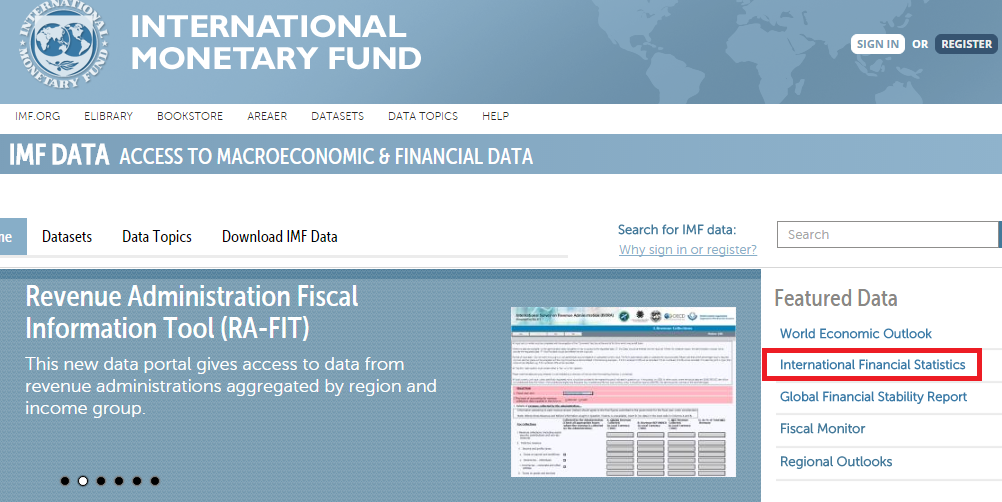 For definitions of data terms, click here and select the Manuals and Guides tab. For database help, click "Help" in the upper right-hand corner of the IMF eLibrary homepage.