Iker Garcia (PhD, Philosophy) is a MA candidate in Spanish at the U of I. In Fall 2014 he will be instructor of Catalan 401. 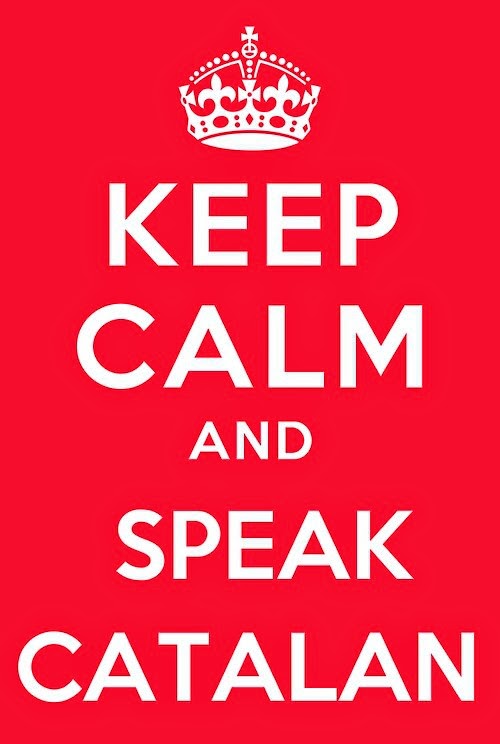 You can visit Barcelona! 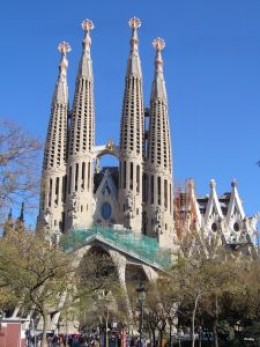 Catalan is a Romance language spoken in the Spanish autonomous communities of Catalonia, the Balearic Islands, and the Valencian Community, as well as in adjoining parts of France, Andorra, and the city of Alghero (Sardinia, Italy). A 2011 census indicates that 7.2 million people are native speakers of Catalan; according to other polls around 10 million people actively speak Catalan, and 12 million understand it.

According to a poll conducted by the Generalitat de Catalunya, Catalan ranks in the 88th place of languages spoken in the world. 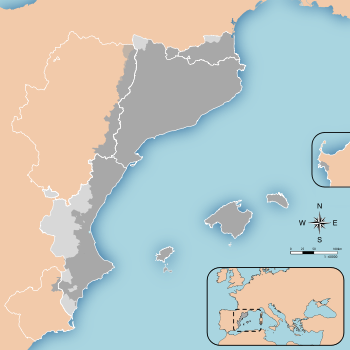 Catalan at UIUC - - The website for the Catalan class offered at the U of I!                               It includes syllabus, class materials, and a comprehensive collection of materials created by past UIUC Catalan instructors Romà Rofes and Marianna Nadeu (Gràcies!)

Intercat - - A collection of materials for students in mobility programmes visiting Catalan universities; created by the Departament d'Economia i Coneixement de la Generalitat de Catalunya. Also check out: Intercat: 80 Tips to Enjoy your Stay in Catalonia

Books in the Library

Fundació Punt Cat -Non for profit, nonpolitical holder of the .cat Internet domain (the domain for websites in Catalan)

50mil.cat -According to this website, 50.000 websites have officially opened in the .cat Internet domain (as of May 2011)